Could there be a collaboration in the works between Maluma and Madonna?

The 25-year-old “Felices Los 4” crooner took to Instagram on Saturday to share a photo of himself with the only and only Queen of Pop. In the snap, Maluma wears a cream sweater as he sits next to the “Like a Virgin” singer, who’s all dolled up in a floral printed shirt and wearing a black hat. The two appear to be in a recording studio.

“Ms. Crazy & Mr. Safe 🖤,” the Colombian singer wrote alongside his photo. Madonna also left a comment, writing, “Me Gusta,” which translates to “I like it.”

Madonna also shared two photos of her and Maluma in the studio, writing, “Cooking up some Fuego over here!……………🔥🔥🔥! @maluma.” 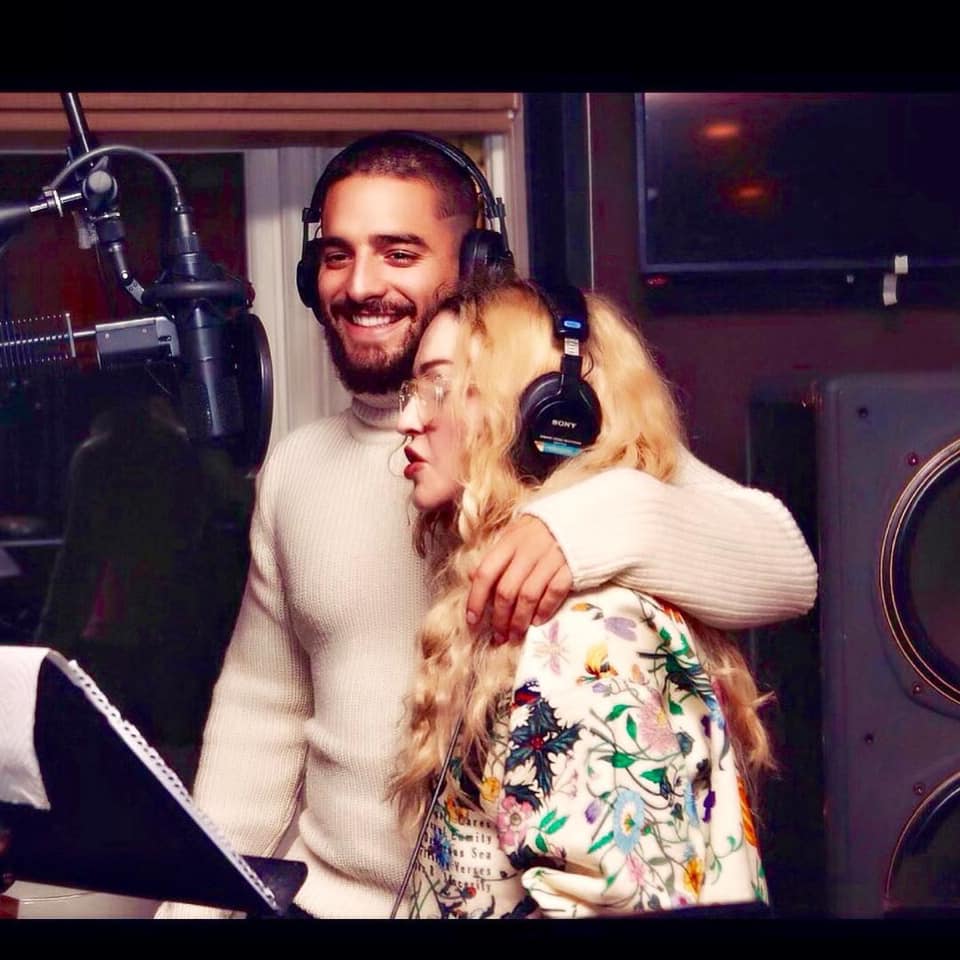 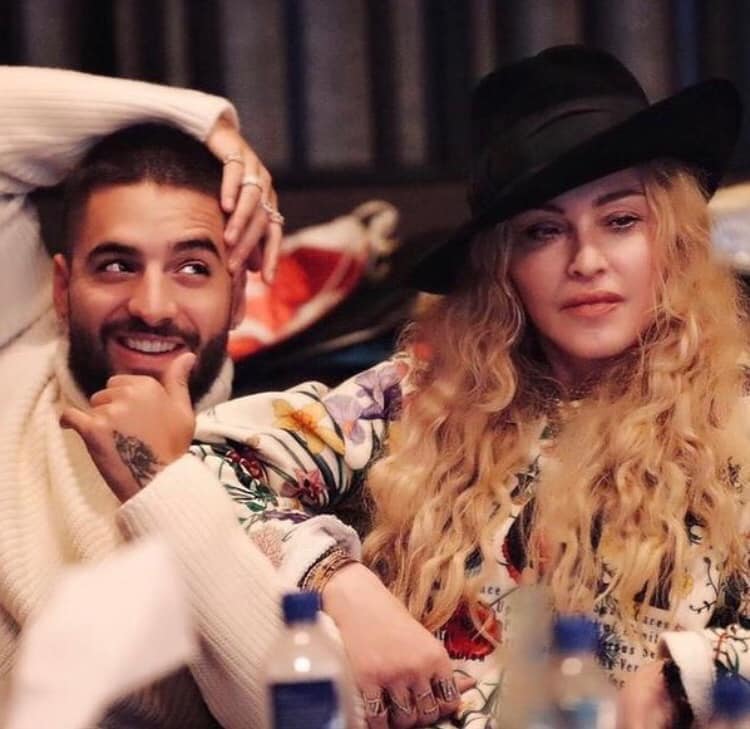 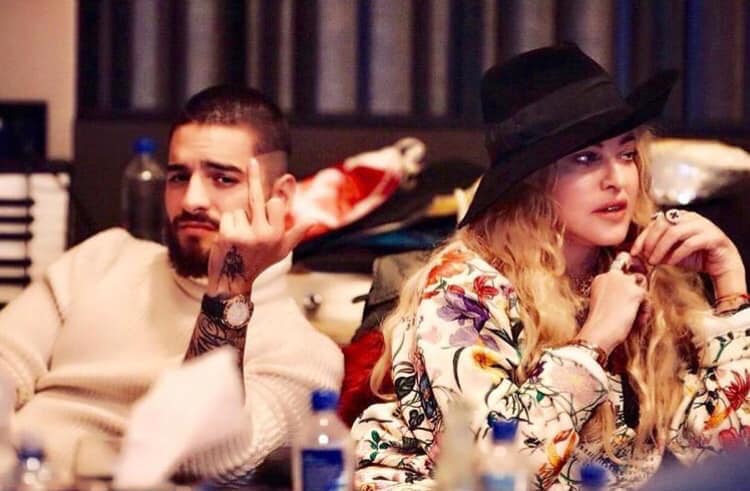 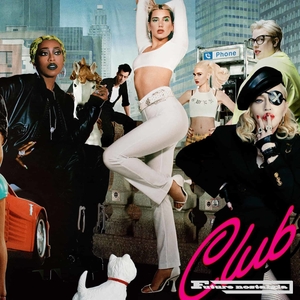