Amy Pascal, who will be producing the upcoming film with Madonna, recently stated in an interview with ‘Lunch With Bruce’ that they are set to start shooting the film next year.

She also says that the film will focus on the beginning of her life in Detroit, her formative years of growing up and coming to New York and becoming MADONNA.

You can listen to the interview HERE 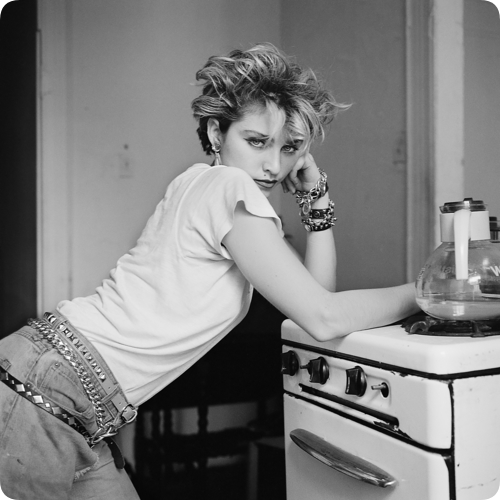