Madonna’s first worldwide remix album ‘You Can Dance’ was widely advertised mentioning that it contained one brand new song titled ‘Spotlight‘. Originally planned to be the new single, eventually was only commercially released in Japan.

We have collected 8 different pressings of this (promo) single for you to view in our discography. 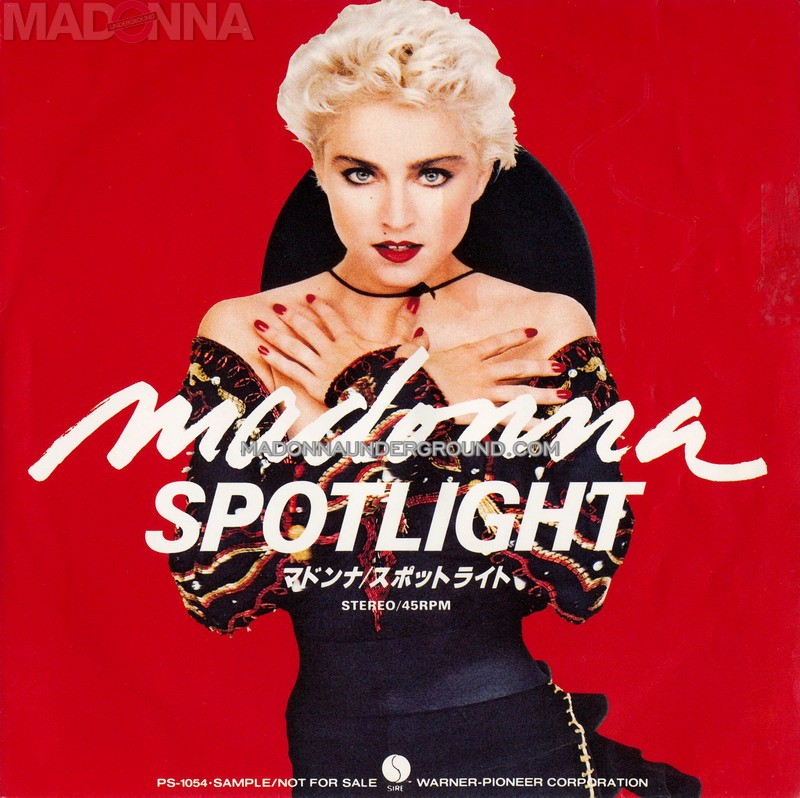