These shows are going to be spectacular, spokesman for organisers says after tickets for Material Girl’s February 18 date run out despite prices of up to HK$11,888

All tickets for Madonna’s second concert in Hong Kong on February 18 again sold out within 30 minutes of going on sale at 10am on Friday, in a repeat of the earlier rush for tickets for her first performance on February 17.

Concert organisers Live Nation Lushington (Hong Kong) said more than 20,000 tickets were put on sale for the shows at AsiaWorld-Arena. The concerts are believed to have sold out faster than any others in Hong Kong. Live Nation had initially scheduled only one performance by the 57-year-old singer, who will be making her Hong Kong debut 32 years after first taking to the stage. 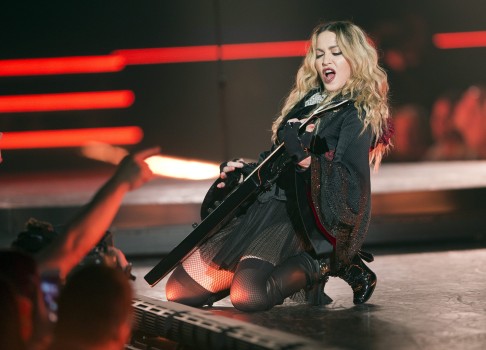 Madonna performs in Montreal during her Rebel Heart tour. 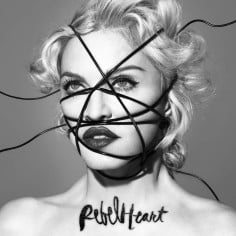 Fans were obviously not deterred by high prices. Tickets ranged in price from HK$688 for the cheapest seats to a whopping HK$11,888 for front-row seating. The most expensive package was the “Runway VIP Party Package”, which for HK$16,888 secures seating for two people alongside the Material Girl’s runway.

After the second show sold out, a spokesman for Live Nation said: “We are extremely thrilled with the results. We would like to thank everyone for supporting the Queen of Pop. These shows are going to be spectacular.”

On Wednesday a second Madonna concert was added in Bangkok for February 10 after all tickets to the initial February 9 show in the Thai capital sold out in less than an hour. The Bangkok shows will be staged at the city’s 15,000-seat Impact Arena.