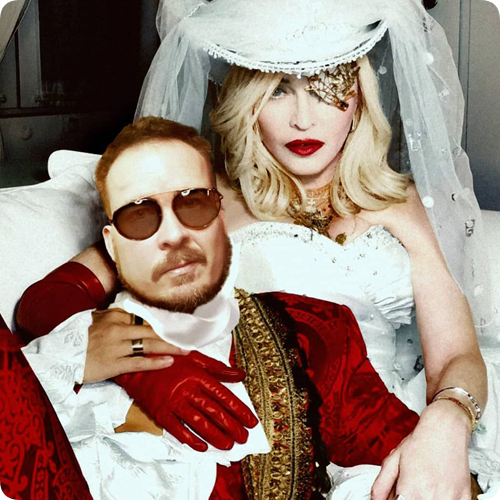 I’m feeling a bit nostalgic. Time for a personal reflection of the Madame X era.

I instantly fell in love when I heard ‘Medellin’ for the first time, then almost every week we got another track. My first thought was, hmm it’s all autotune, don’t know if I like this. But after literally a second listen to that particular song I was hooked. ‘Crave’ for example is still my fave MX track. From the moment she dropped the album, I couldn’t stop listening to it, and still do a lot. It turned out really quickly that not everybody could appreciate the album (according to the reactions in many FB groups.) Too much autotune, not many uptempo songs etc.  An album without commercial hit potention. For the first time in years she received really good reviews, and I still don’t understand why she was ignored at the Grammy awards. I really liked the album a lot, I like the experimental stuff she’s creating with Mirwais. There are so many layers on this album. Yeah it’s definitely an album that needs more listens, a grower. I would say, give it 10 to 15 years, and this album is classified as ‘way ahead of its time, a real classic M album.’ Remember ‘Erotica’ and ‘American Life’ same story.
Then she and Maluma delivered a breathtaking performance at the Billboard Music Awards. She proved again that she’s the best live performance artist that we have. It brought high expectations for the Eurovision Song Contest in Tel Aviv, and she didn’t deliver……That was it. She was over, she proved once more she can’t sing…..My FB feed was filled with Madonna hate posts. But come on what did you expect? In my opinion she shouldn’t have done it in the first place! It’s a song contest where people sing live, she would be ending in the bottom up for elimination. If she lip synced the performance, then it wasn’t good either, because it’s a contest based on performing and singing live. Didn’t like the songs she had chosen either. She should have done ‘Medellin’ and finish with two classics to get the crowd (and TV viewers) crazy. No she did sing a non-danceable ‘Like a Prayer’ version, bit of ‘Dark Ballet’ and her latest single ‘Future.’ The autotune was used way off and it didn’t help either that one day later her official YouTube channel uploaded the performance with edit vocals. I still believe the sound was mixed badly on purpose because people just KNEW she would make a political statement. I know many people who were in the venue including very good friends. They all said it wasn’t as bad as broadcasted on television. 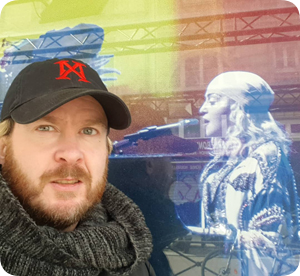 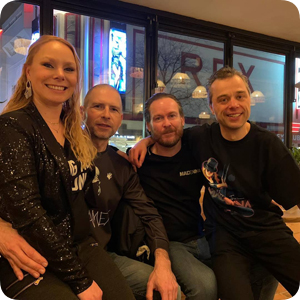 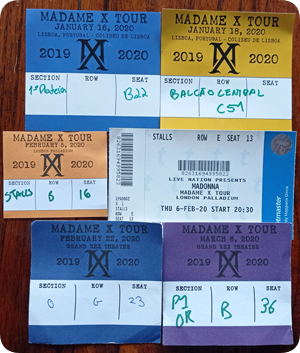 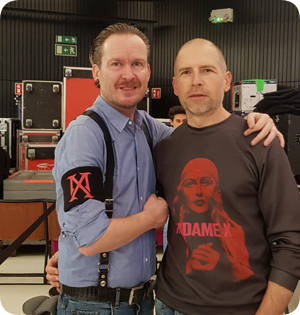 Then Paris…
Again I was lucky to see 2 shows, the first on Feb 22 and March 8 which happened to be the very last show…Back was the moody Madonna…The injuries seemed to be more visible than before. It all started out wrong when they found out that the show didn’t fit well in the Le Grand Rex. Corona was hitting the world seriously, and all events larger than 2500 people got canceled. LGR had a capacity of 2200. The last show was very emotional. She had to cancel the night before, but excited to perform on Sunday the 8. She probably already knew that France would be in complete lockdown the day after. She talked a lot during the show and danced less. Her dancers took good care of her. Later she declared that half the crew was sick in the final week, and that she had anti-bodies of the Covid-19 virus. We had front row seats and when she came down for the beer moment, she stood right next to us. She looked completely drugged out by painkillers.
After this show, I was really like, was this it? Can she do another big production? She first needs to take good care of herself. I feel very sorry for all the fans who missed out seeing the show, due to cancellations. If only she’d made one statement on her Insta about it to show how sorry she was for the fans. She didn’t, no word at all, a big middle finger to her fans. One statement could have done a lot.
I still find it very hard to understand how many die-hard fans turned their back on her because she didn’t deliver the album they wanted…I love her just because she always takes the road less traveled by…. For me this was one of the best era’s. I love the album and all the Madame X photo’s are fantastic. The tour is one of her best, if not the best!
Attending the ‘Medellin’ video premiere in London. The Madame X release Party a collab between Concerto recordstore and Madonnaunderground. We from Madonnaunderground also had the opportunity to lunch and interview the one and only Tracy Young. An unforgettable experience, such a lovely lady. Visiting 4 locations in Portugal where she shot Batuka, Dark Ballet & The World of Madame X. 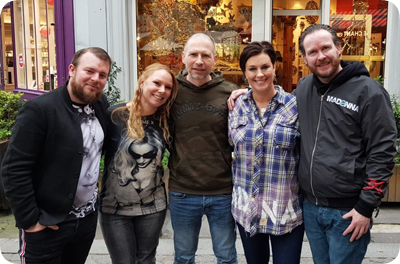