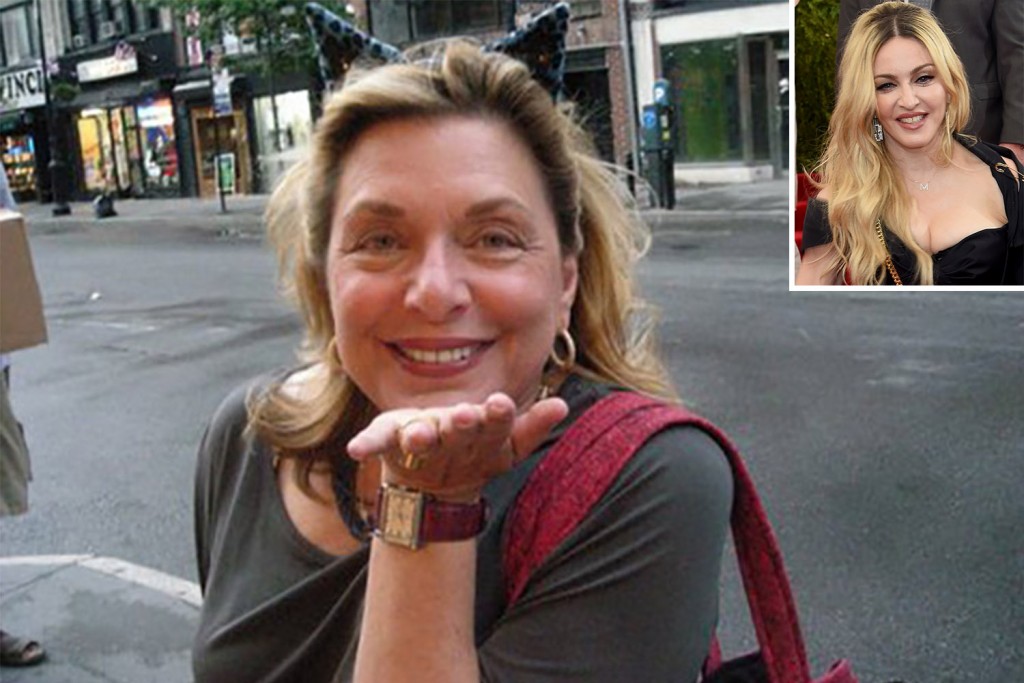 Madonna relied on her, so did Cher.

She launched Liz Rosenberg Media in 2010 after nearly 40 years at Warner Bros. Records.

“It reminds me not to take it all too seriously,” Rosenberg said of her look — regularly wearing bunny ears on starry red carpets.