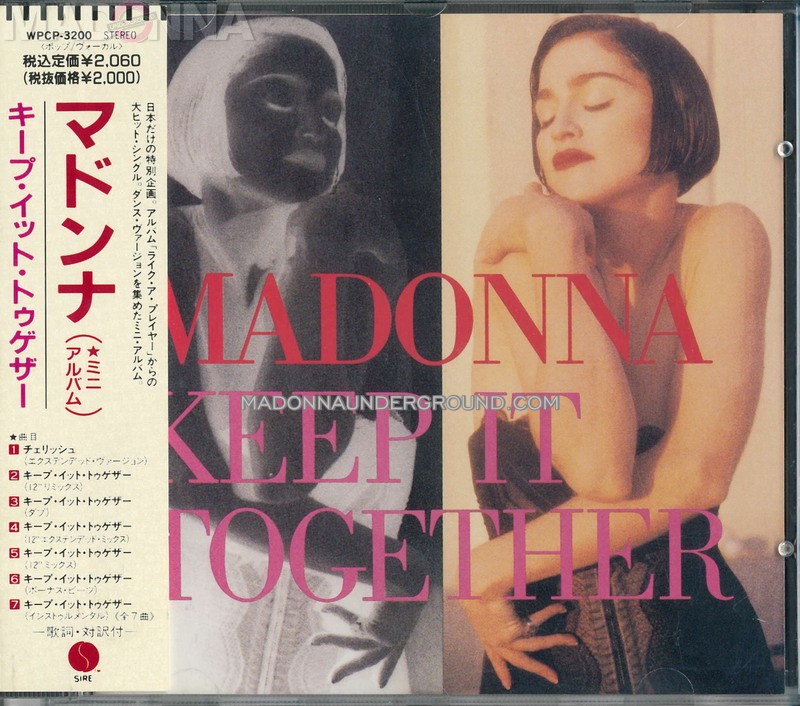 The 6th and final single to be taken from ‘Like a Prayer’ was ‘Keep It Together‘. The song was only released in the U.S., Canada, Australia (charted along with ‘VOGUE’) and Japan.

Madonna only ever performed the song once during her Blond Ambition Tour, where it closed the show.

In the discography we have collected a few different pressings for you from the U.S., Australia and Japan.