Madonna’s “Justify My Love,” “WAP” and 10 Other Music Moments That Scandalized America 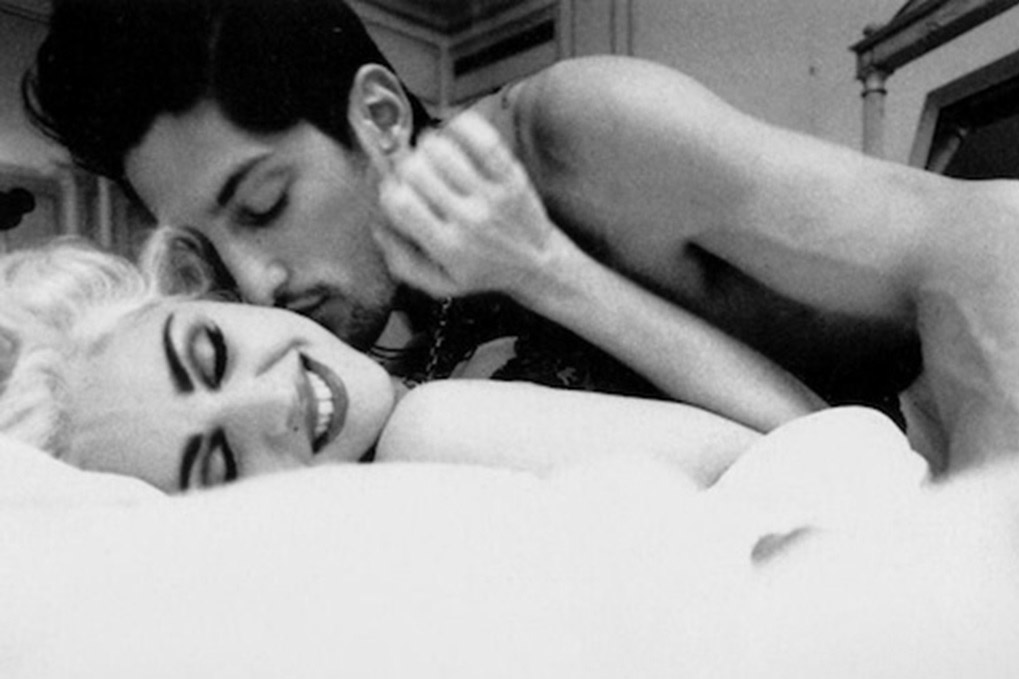 Double standard? Sure, but that’s nothing new, particularly if you’re a woman and/or POC. In fact, it was 30 years ago this month that Madonna released “Justify My Love,” a breathy trip-hop single co-written by Lenny Kravitz and Ingrid Chavez that was fairly PG in its lyrics but broached sadomasochism, androgyny and bisexuality in its accompanying video … which, of course, was banned (this all during the time when metal bands could pretty much treat women as literal objects in their own videos).

Given the anniversary — it’s also 30 years since 2 Live Crew’s own obscenity brouhaha, which we’ll cover below — we thought we’d look back at the songs, performances and videos that have scandalized the world over the years, and determine how they’d fare in 2020. (That “shocking” Madonna clip? Feels like an art film in today’s climate.)