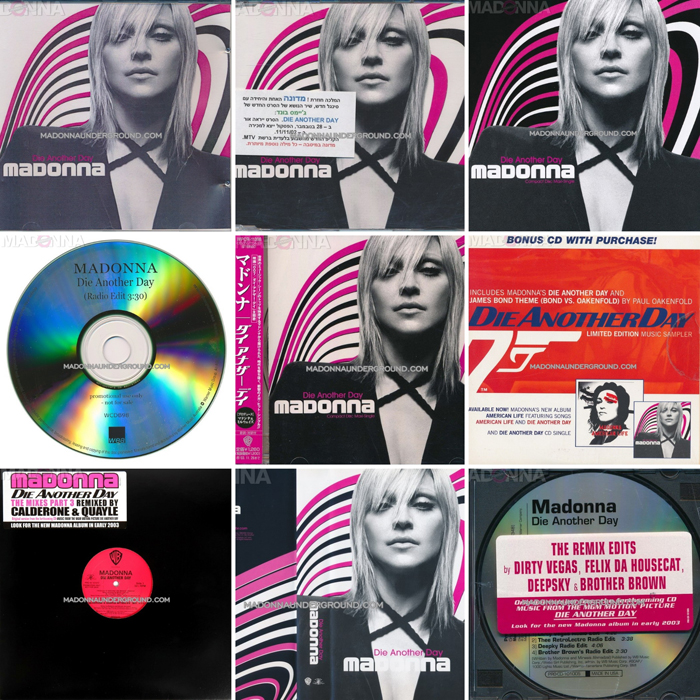 Next up in our discography is Die Another Day, Madonna’s infamous James Bond theme from 2002 and another fantastic creative collaboration with Mirwais. This track received mixed reviews by critics and the general audience who expected a more ‘traditional’ song.

Other than performing the theme song Madonna had a small part in the movie where she played a fencing instructor.