Next is our discography to Madonna’s cover version of ‘American Pie’.

In the discography we have collected 41 (!) different pressings, also included is the soundtrack to The Next Best Thing. 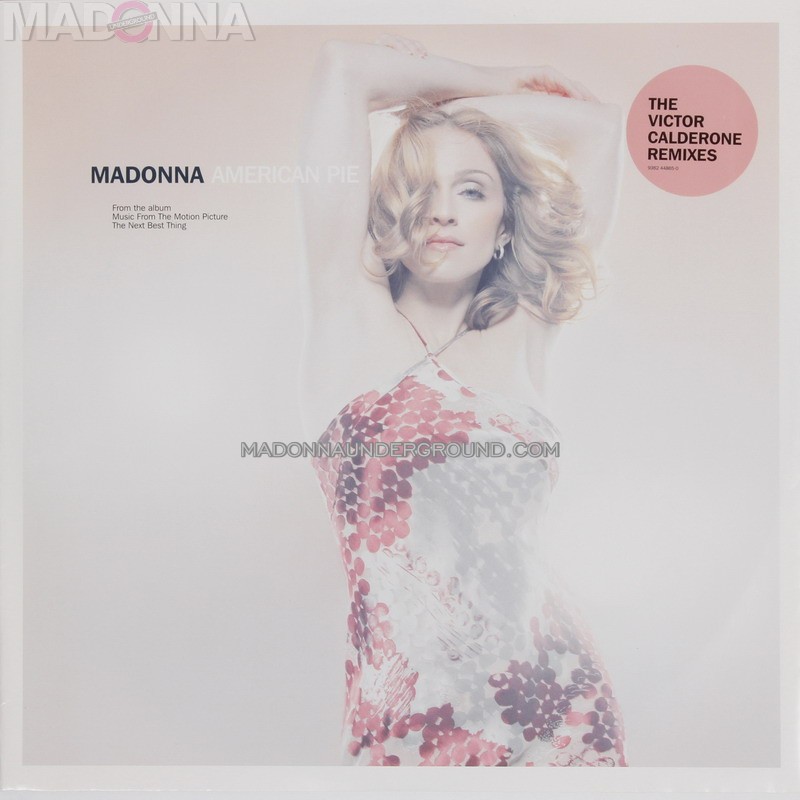