Madonna Worries About Her Kids Because of Gun Violence: ‘Same Fear Every Mother in This Era Has’

The American epidemic of gun violence is terrifying for everyone. Global celebrities are no exception.

In an exclusive interview with PEOPLE, Madonna says she worries about the safety of her children.

“As a mother, you feel protective and responsible for all of the children in the world,” she says. “It’s really scary to me that the once-safe spaces where we gather, worship and learn are targets.  Nobody’s safe. So of course, as a mother, I acutely feel the worry.”

On Wednesday, the singer released the highly-anticipated music video for her song, God Control — a rousing, in-your-face and politically charged call for gun violence prevention, which is excerpted by PEOPLE above.

(You can watch the full video by clicking here. WARNING: Some of the images are graphic.)

Madonna describes American gun violence as “out of control.” 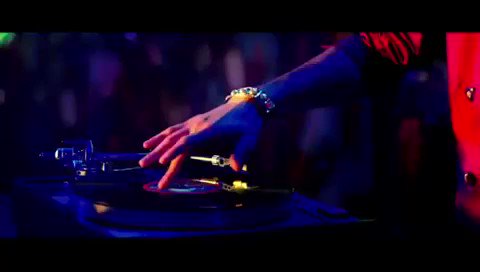 “I made this video because I want to draw attention to a crisis that needs to be addressed. To me, this is the biggest problem in America right now,” she said, adding, “I cannot take it anymore.”

Every day, approximately 100 Americans are killed with guns and hundreds more are shot and injured, according to data from the Centers for Disease Control and Prevention. A 2016 study by the American Journal of Medicinefound that Americans are 25 times more likely to be killed by gun violence than people in other high-income countries. 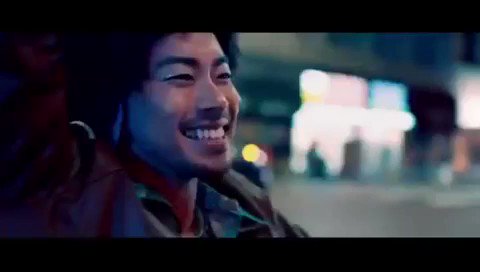 The recent spate of mass shootings over the past several years shows no sign of slowing down. Last month, a disgruntled Virginia Beach city employee killed 12 innocent people in the latest high-profile shooting.

These shootings are never far from Madonna’s mind.

RELATED: PEOPLE’s Call to Action: Contact Congress to Ask What Is Being Done to Stop the Epidemic of Gun Violence

“Every time I go out to a public gathering, I think about it,” she says. “When my kids go to school, I think about it. It’s kind of crazy. Every time there is a gathering of any sort, there’s a possibility that this might happen. It’s a crazy state of mind to be living in. It seems like it’s some kind of futuristic action film, but it’s our reality.

“I hope people see that no one is safe.  Not even themselves.”

The God Control video ends with a call-to-action to join Madonna in supporting organizations fighting for common-sense gun safety legislation and working to protect our most vulnerable, including the following, which can be found on Madonna.com: Everytown for Gun Safety Support Fund (@Everytown); March For Our Lives Foundation (@AMarch4OurLives); Gays Against Guns (@GAGnoguns); Sandy Hook Promise Foundation (@sandyhook); Human Rights Campaign Foundation (@HRC); National Coalition Against Domestic Violence (@NCADV) and One Pulse for America (@onePULSEorg).

PEOPLE has issued its own a call to action for anyone who wants to contact members of Congress to express their views on how to stop gun violence. Go to people.com/call-congress, or click here, to find contact information for every single voting member of Congress.

For more information and to learn how to support these organizations further, visit Madonna.com.