Madonna Takes to Harlem for a Basement Performance, Parades Through Streets With Jon Batiste (Watch) 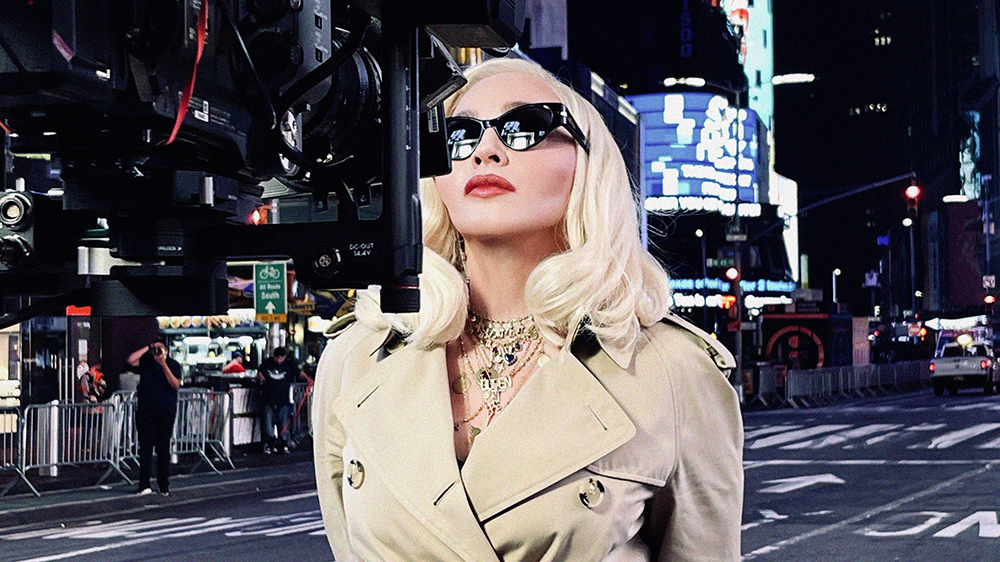 On Friday night in New York City, Madonna, joined by Jon Batiste, his band and a small group of fans, gave an intimate cabaret performance in the basement of Marcus Samuelsson’s restaurant Red Rooster, before spilling out into the Harlem streets for a 2 a.m. parade set to “Like a Prayer.”

“Obviously, Madame X has been born,” Madonna said to the basement crowd, dressed in a black cocktail dress, lace gloves and long blonde wig. “She was always here. She’s always been by your side, encouraging you, pushing you, inspiring you, I hope.”