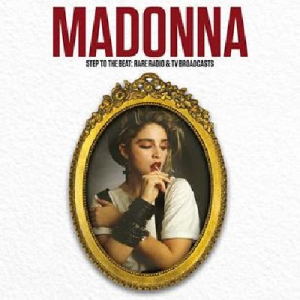 Spanning nearly 10 year period and covering some of her most iconic performances in history, this LP collection is essential for any fan of the Queen of Pop. Starting off with her legendary and controversial 1984 MTV Video Music Awards performance of “Like A Virgin”, performed a month before the single was even on the market, and closing with her lascivious cover of “Fever” from SNL in 1993, Step To The Beat: Rare Radio & TV Broadcasts covers a bunch of ground and includes classic live versions of “Into The Groove”, “Holiday”, “Express Yourself”, and more.