Madonna has said that there’s “no debate or discussion” over vaccines thanks to the fear permeated by “cancel culture”.

The singer said in a new interview that the vaccines debate, which includes jabs for COVID, is stilted due to what she believes is fear for being reprimanded by having certain opinions.

Asked by playwright Jeremy O Harris for V Magazine where peace exists in a world affected by a pandemic, Madonna replied: “It’s interesting because peace is subjective. The way people think about the pandemic, for instance, that the vaccination is the only answer or the polarisation of thinking you’re either on this side or the other. There’s no debate, there’s no discussion.”

Harris then said that he believes that cancel culture isn’t as frightening as “some people feel it is”, to which Madonna replied: “The thing is, the quieter you get, the more fearful you get, the more dangerous anything is. We’re giving it power by shutting the fuck up completely.”

Madonna added that she is “frightened” by censorship. 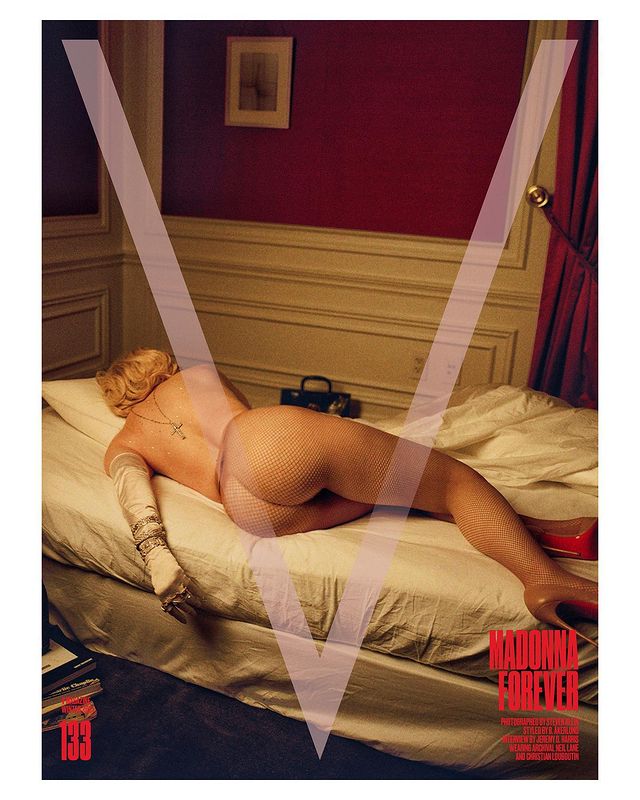