Tired of reading the same old (non-accurate) biographies on Madonna? Want something new and original? Finally there’s a brand new book for you to collect, this one is all about her film career in 122 pages: Madonna On Screen.

Madonna: On Screen is written by Chris Wade, he discusses all the movies she’s starred in and/or directed. The book contains pictures, info and an interview with Desperately Seeking Susan writer Leora Barish.

Stay tuned for an exclusive closer look at the book soon, there’s also a Q&A coming up with the author!

For more information, this is the full press release:

Although Madonna’s Music has been universally successful for over 30 years, with critically acclaimed albums and Number 1 hits, her film career is a very different matter. With her debut starring role in Desperately Seeking Susan (1985) released just as her second album Like A Virgin was making her a star, it looked as if movie stardom would be achieved on a similar scale. But with critically mauled and ill received flops such as Shanghai Surprise and Who’s That Girl, Madonna’s film career has not always been a smooth ride. In this book, Chris Wade explores all her movies, from those early starring roles, her supporting roles in big hits like Dick Tracy and A League Of Their Own, the critically savaged bomb Swept Away and her more recent directorial work. Featuring insights into the films and a host of images, the book delves deep into her troubled relationship with cinema and the film critics themselves, but also points out her talent on screen.

Of her role in Desperately Seeking Susan, screenwriter Leora Barish told me “She slipped into the role and it fit her like a glove because it was kind of like her own bad-girl Boy Toy persona at the time, and on top of that, she rocked it. I think she especially connected with the amoral, pseudo criminal, selfish, powerful, curious, improvisational qualities of Susan.”

Chris Wade is an English writer and musician. He runs the acclaimed music project Dodson and Fogg (which has featured Nigel Planer, Scarlet Rivera and others), worked with Rik Mayall on his comedy audiobook Cutey and the Sofaguard, and has written numerous fiction and nonfiction books. 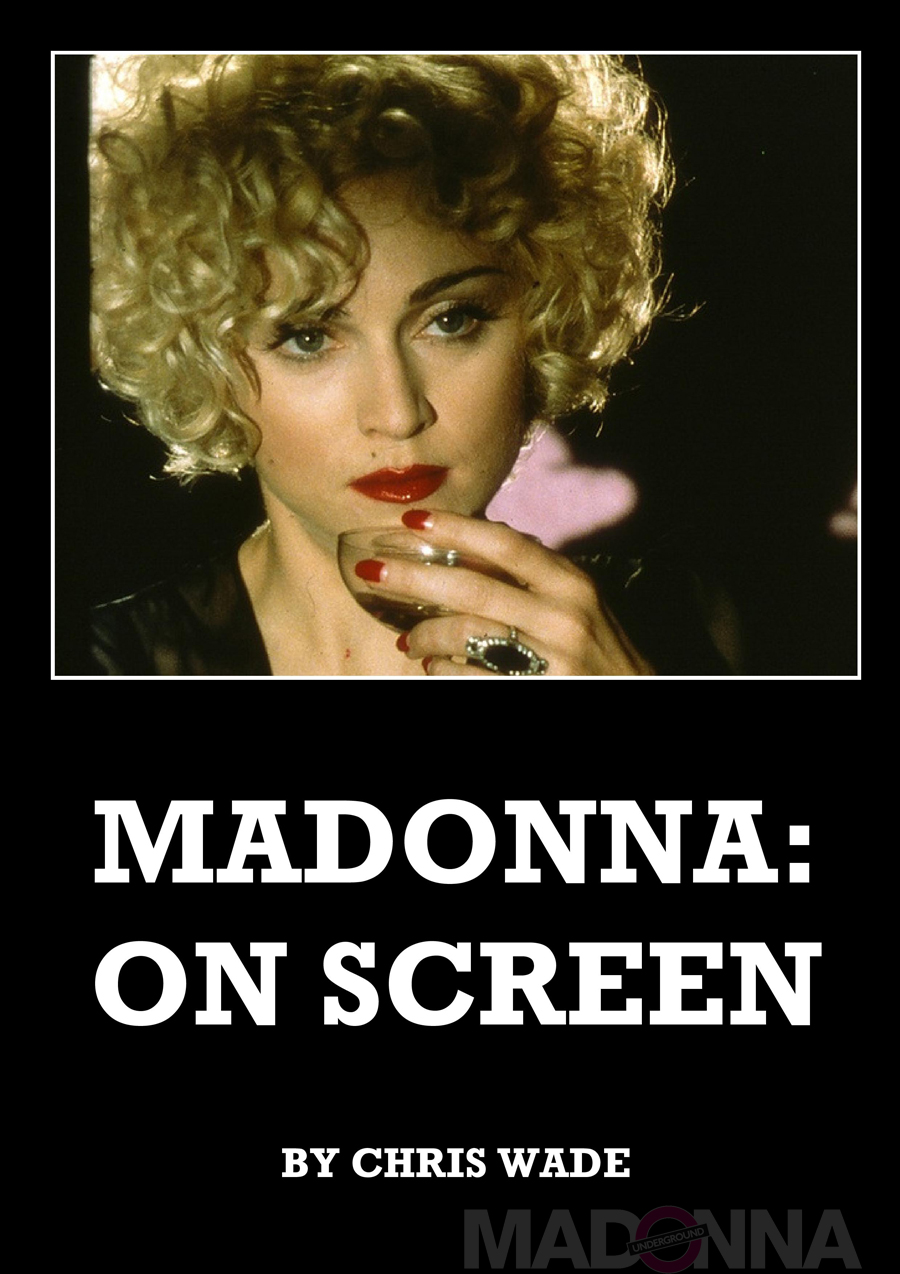