Madonna on Leaked Demos of New Album: ‘This Is Artistic Rape’ 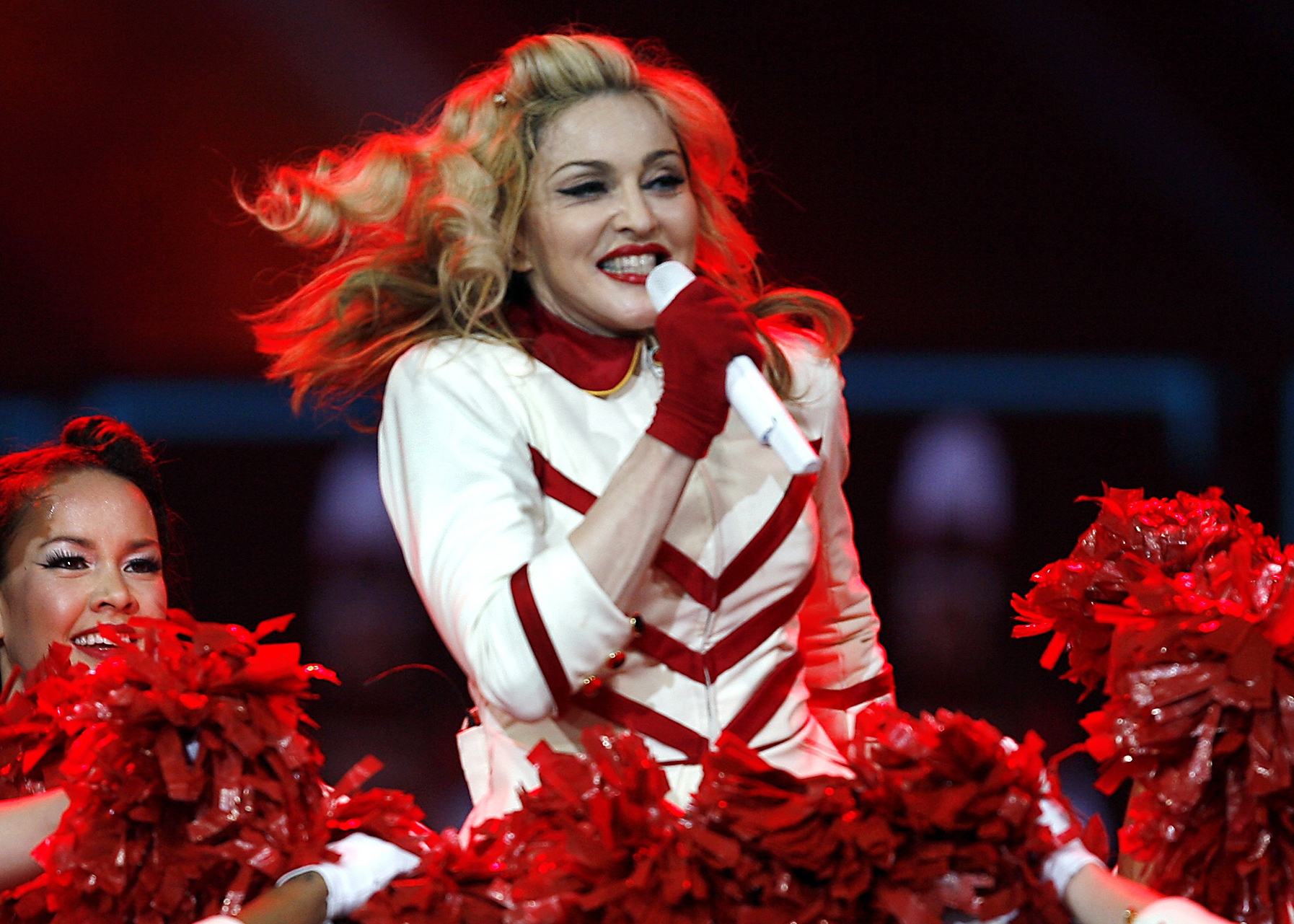 The pop singer says the theft of her music is “terrorism”
After tracks purportedly from an unreleased thirteenth studio album leaked to the internet, Madonna took to Instagram to decry her treatment as “artistic rape.”

“These are early leaked demo’s half of which wont even make it on my album the other half have changed and evolved [sic]. This is a form of terrorism,” the “Like a Prayer” singer wrote in a caption on Instagram. (Update: On Wednesday afternoon, the singer deleted the post.) In another caption, Madonna wrote “Thank you for not listening! Thank you for your loyalty!”

Though the references to terrorism (at a time when the Sony hackers have explicitly threatened violent attacks on U.S. soil, no less) and rape are new for the pop star, who’s increasingly become the wrong kind of provocative, Madonna’s been critical of hackers before. When an unfinished version of the single eventually titled “Give Me All Your Luvin’” leaked months before its planned release, timed to her Super Bowl halftime performance in 2012, Madonna said, “My true fans wouldn’t do this.” And before the release of her album American Life in 2003, Madonna’s team planted a fake file on peer-to-peer sharing sites to thwart piracy; on the file, the pop singer cursed at listeners instead of serenading them.

Other stars have had success in appealing to their fans’ better natures in dealing with the inevitability of leaks. After as high-profile and guarded a release as Taylor Swift’s 1989 hit the web early (proving leaks can truly happen to anyone), Swift’s fans mocked those who listened early.

But that was a project that fans knew they’d be able to listen to soon enough. Little is known, still, about the hypothetical Madonna album, up to and including a release date. The artist’s last album, MDNA, came out in March 2012, a full four years after its predecessor, and was widely viewed as an artistic disappointment (though it led to an extremely lucrative tour). Madonna’s fan base is one of the pop world’s most vociferous — it’s unsurprising, though unfortunate, that they’d be as eager as they are to listen to new material after the singer’s recent fallow period.