We end the singles of ‘Like a Virgin’ in our discography with ‘Love Don’t Live Here Anymore‘, although only released commercially in Japan this was indeed an official single.

Madonna later released the song in a remix version after putting it on her ballads compilation ‘Something To Remember’, she did not perform the track live until her recent Rebel Heart Tour. 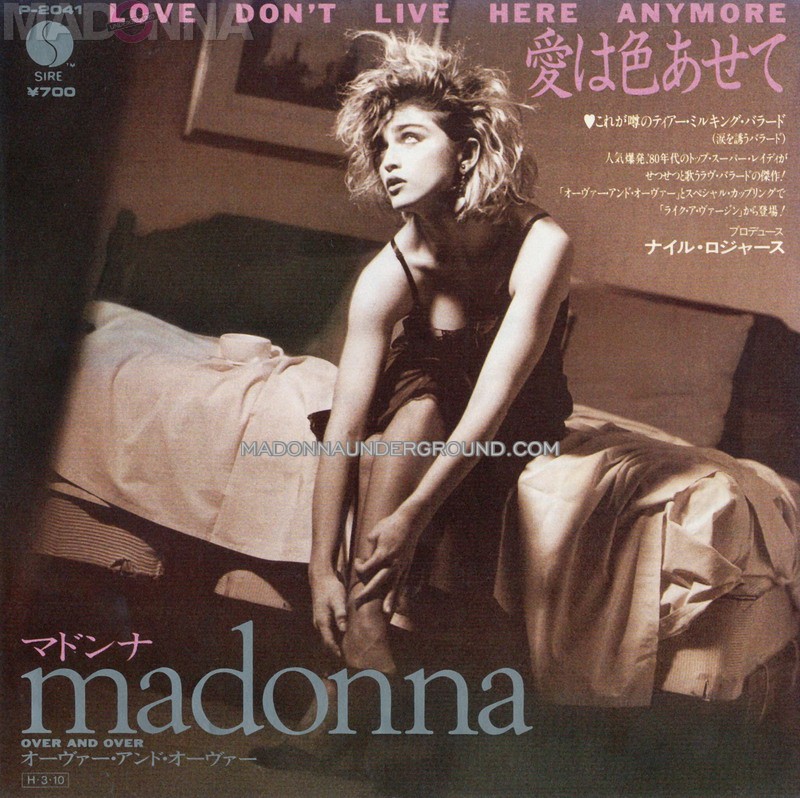