Madonna gets victory over ‘Vogue’ sample at appeals court 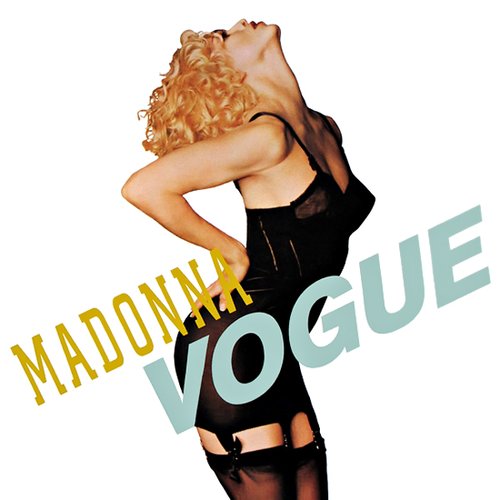 On Thursday, the 9th Circuit Court of Appeals made it easier for musicians to sample small portions of song recordings by giving Madonna and her producer Robert “Shep” Pettibone a victory in a long-running lawsuit over the 1990 hit “Vogue.”

The decision affirms a 2013 ruling by a California federal court that held on summary judgment that a 0.23 second sampling of a horn hit from the 1976 song called “Love Break” was de minimis, meaning small enough to be trivial.

“After listening to the audio recordings submitted by the parties, we conclude that a reasonable juror could not conclude that an average audience would recognize the appropriation of the horn hit,” writes 9th Circuit judge Susan Graber in today’s opinion. “That common-sense conclusion is borne out by dry analysis. The horn hit is very short—less than a second. The horn hit occurs only a few times in Vogue. Without careful attention, the horn hits are easy to miss. Moreover, the horn hits in Vogue do not sound identical to the horn hits from Love Break… Even if one grants the dubious proposition that a listener recognized some similarities between the horn hits in the two songs, it is hard to imagine that he or she would conclude that sampling had occurred.”