Madonna’s fourth single from ‘Erotica’ was a limited release in Australia and Europe. Fever was originally released in the U.S.A. as the B-side to ‘Bad Girl’ and therefore was only released as a limited DJ pack on red vinyl. We have 16 different pressings in this discography, including five different CD pressings and three different cassette releases. 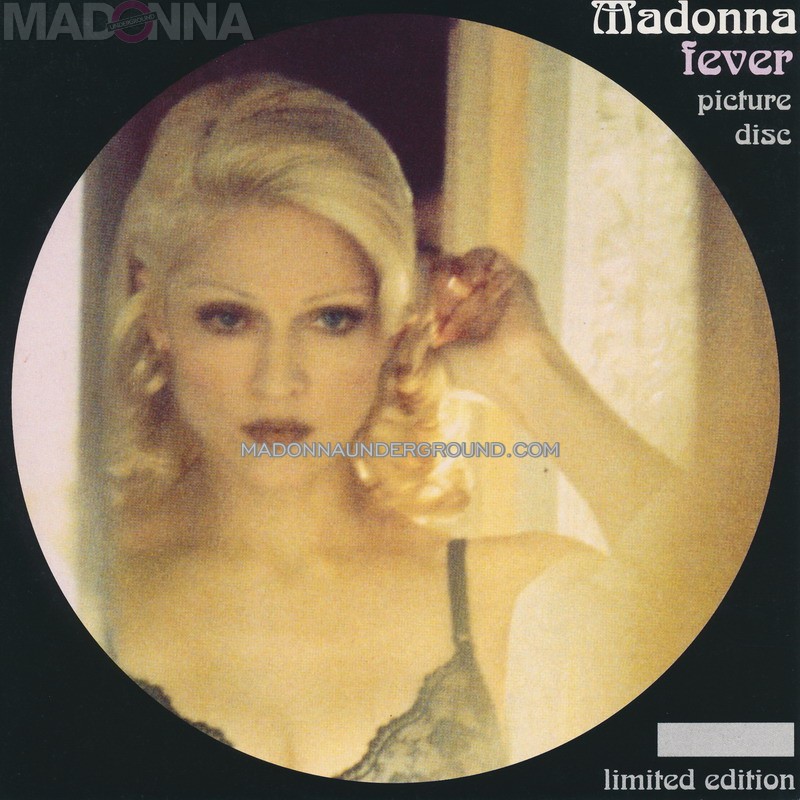