This vinyl reissue celebrates the 40th anniversary of Madonna’s debut single, “Everybody,” released on October 6, 1982. Originally produced by Mark Kamins, the single includes 12” and dub versions of the track, both newly remastered. Also features brand new sleeve artwork, exclusive to this anniversary release. 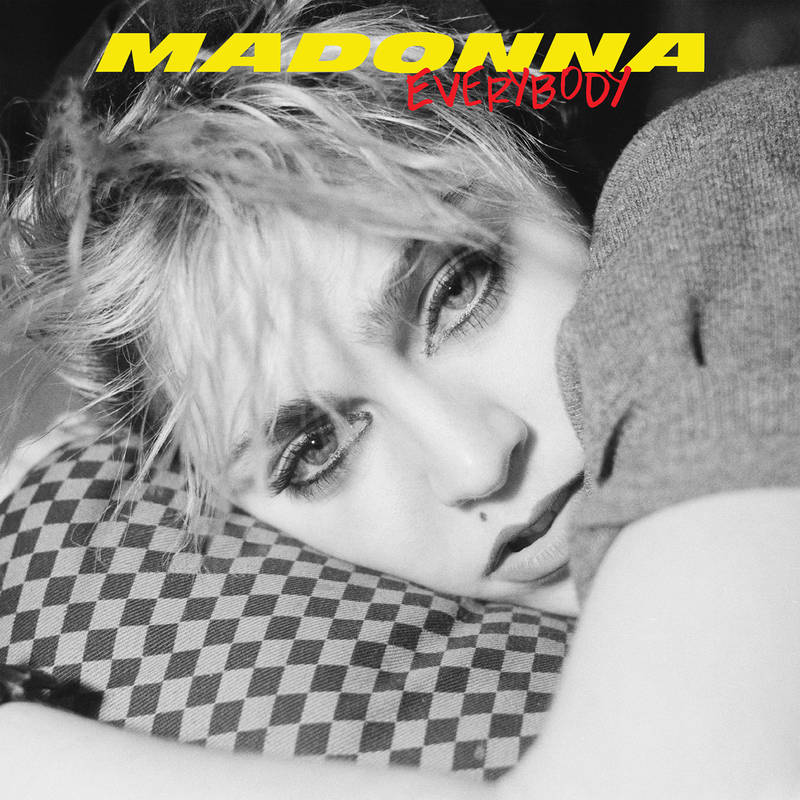