Madonna Calls Out Trump on COVID-19

Madonna has taken a shot at Donald Trump and his ineffective leadership during the coronavirus pandemic without even uttering a word.

The pop superstar posted a powerful clip to her social channels which tracks the president’s word soup on COVID-19 and pins it to a fast-moving calendar.

A montage of Trump’s false claims set-up the video like a bad joke, from his boasts the virus could die off in April “with the hotter weather,” to his “close to zero” comments on nationwide-infections, to his infamous line that “one day, it’s like a miracle it will disappear” to misleading tales of vaccines for all, to “it’s really working out” and his assessments on “the new hoax” and “our country is doing great.” 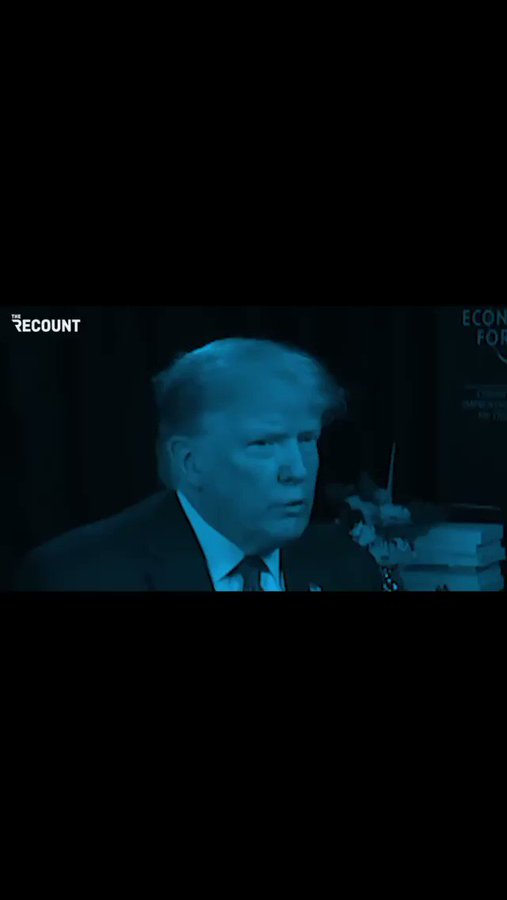 It’s not the first time the Queen of Pop has popped Trump with a jab. Her criticisms of the divisive Republican leader have come thick and fast in recent times. In 2017, she spoke of the “nightmare” that was Trump’s election. And on another occasion that year, she was quoted as saying, “He’s actually doing us a great service, because we have gone as low as we can go. We can only go up from here, so what are we going to do? We have two choices, destruction and creation. I choose creation.”

Trump has faced a storm of criticism for his indifference to the health crisis and for spreading misinformation.

With the live music scene all but shut down and cash-flow drying up, Zac Brown tearfully released most of his crew this week. “We’re late to the game. I’m pretty ashamed of the way that our leadership has handled all of this,” he said. “We can’t rely on our government to tell people what they need to do…we’re less protected than a lot of those countries (with mass infections).”