Madonna has broken her silence over the Michael Jackson sex abuse allegations, saying “people are innocent until proven guilty”.

Two men, James Safechuck and Wade Robson, alleged in graphic detail in a documentary that they were sexually abused as children by the King of Pop.

The Queen of Pop, who took Jackson as her date to the Oscars in 1991, said she has not watched the film Leaving Neverland.

But she told British Vogue: “I don’t have a lynch-mob mentality, so in my mind, people are innocent until proven guilty.

“I’ve had a thousand accusations hurled at me that are not true. So my attitude when people tell me things about people is, ‘Can you prove it?’”

Asked what would constitute proof of Jackson’s guilt, she replied:  “I don’t know, I haven’t seen the film.

“But I guess it would be people recounting actual events – but then, of course, people sometimes lie.

“So I always say, ‘What’s the agenda? What do people want out of this? Are there people asking for money, is there some kind of extortion thing happening?’ 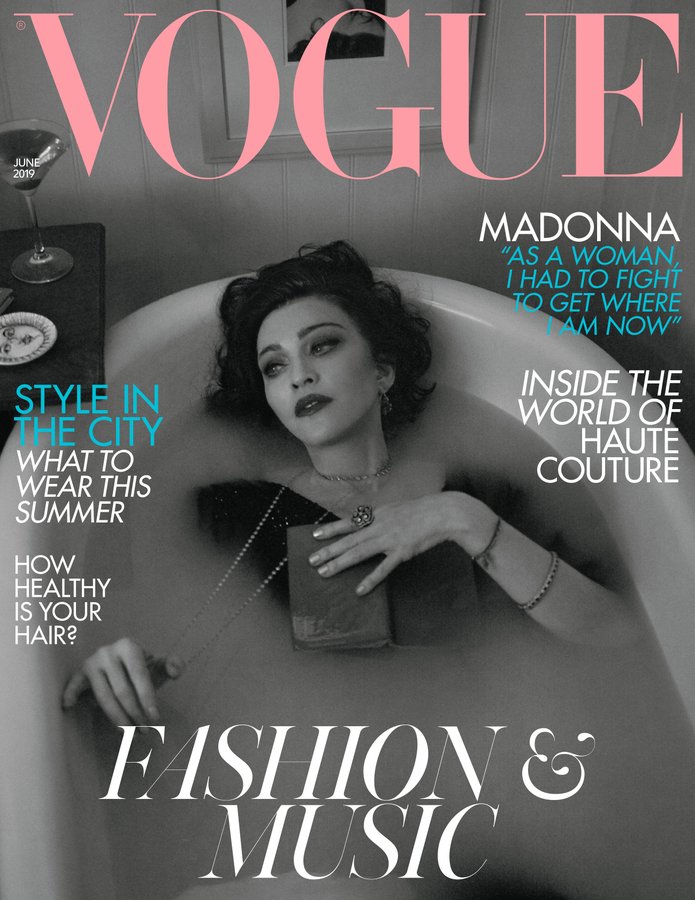 “I would take all of those things into consideration.”

She said of the HBO and Channel 4 documentary: “I guess I’ll get around to seeing it. I haven’t seen it yet.”

The King and Queen of Pop went to the Academy Awards together in 1991.

Madonna later called it the “best date ever” and revealed the pair had shared a passionate kiss.

Jackson’s brothers Tito, Marlon and Jackie, and his nephew Taj, have dismissed the allegations against the late singer.

Jackson, who died in 2009 aged 50, has been labelled a “master manipulator” who “groomed the world”.

In March, singer Barbra Streisand was criticised for saying the men who claim Jackson abused them were “thrilled to be there”.

She later posted an apology online, saying “I am profoundly sorry for any pain or misunderstanding I caused by not choosing my words more carefully about Michael Jackson and his victims.”

See the full feature in the June issue of British Vogue available on newsstands and digital download on May 10.