Madonna and the Breakfast Club – OUR REVIEW (Exclusive!) 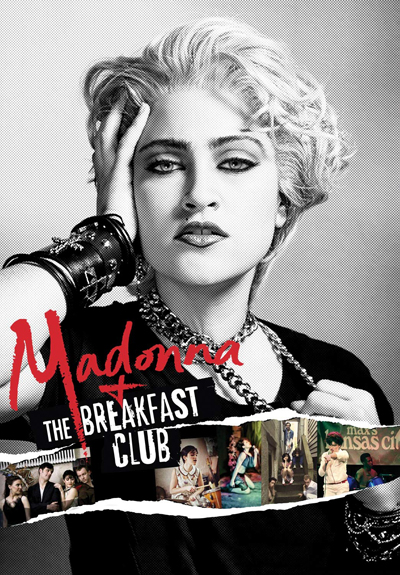 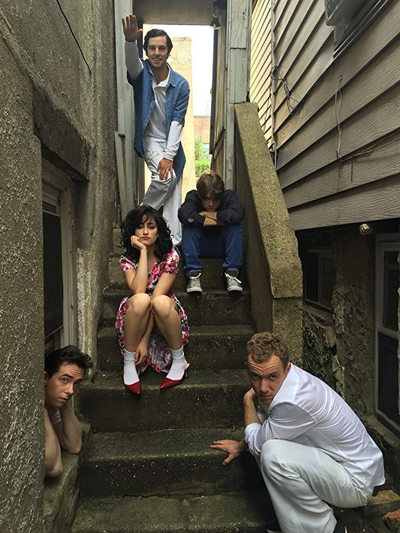 Madonna and the Breakfast Club is nothing like the film ‘Innocence Lost’ (1994), so please drop all comparisons and preconceptions now. The film by Guy Guido is nothing short of absolute brilliance and done with the utmost respect for Madonna.

The film can be classified as a documentary on Madonna’s rise to stardom, portrayed by the incredible Jamie Auld. The intro sets the bar of the film while listening to actual audio recordings of Madonna speaking to Dan Gilroy. Guy Guido has interviewed a lot of people from Madonna’s past and has included real footage, pictures and audio of Madonna. Jamie Auld makes the scenes come alive, but there’s as much real Madonna as there is Jamie.

People like Peter Kentes who photographed Madonna at school speaks about her, as does Norris Burroughs who is responsible for Madonna and Dan Gilroy getting acquainted. While you’re listening to some of Madonna’s spoken audio you can’t help but think of her voiceover’s in ‘Truth or Dare’.

Dan Gilroy speaks about getting to know Madonna, falling in love, making music with her and their very first date. While listening to Dan you’re being treated to the greatest unseen photographs of Madonna’s very early days. Ed Gilroy takes you on a tour through the Synagogue where Madonna used to live and make music. There’s the actual drum set she used and stuck her gum on. Gary Burke shares a fascinating story of getting to know Madonna while in The Breakfast Club, getting a crush on her and eventually starting the band ‘Madonna And The Sky’ and later ‘Emmy’ with her.

Madonna’s early days are a journey and you get to tag along every step of the way. There’s behind the scenes footage of the taping of Lewicki’s ‘A Certain Sacrifice’, which started filming in September of 1979. Let’s not forget the highly interesting songs she recorded with The Breakfast Club and Emmy. There are samples from various never before released songs with Madonna on vocals. Madonna mentioned at Parkinson in 2005 that the very first song she ever wrote was ‘Tell The Truth’, which she spoke about again during her induction in the Rock & Roll Hall of Fame in 2008. It is in this film that you actually get to hear it!

One song that’s really surprising is a song Madonna wrote called ‘Again And Again’ and went a little something like ‘Again and Again…..Over and Over….Again and Again…..Over and Over’, reminds you of a certain song does it? While you go from one treat to the next there is no denying how Madonna was always bound to be an artist. She had the will, the drive, the star quality, the image, but most of all she had the balls to do it. What people tend to forget is that Madonna worked really really hard to get where she is today. This film portrays that in the greatest detail, you will be stunned.

An absolute must watch for not only every Madonna fan out there, but anyone with a desire to see how one of our greatest pop stars in history (if not THE greatest) came to be.

Video on Demand / iTunes from March 12

Order your copy of the film on DVD through Amazon