Has Madonna embraced the blockchain? 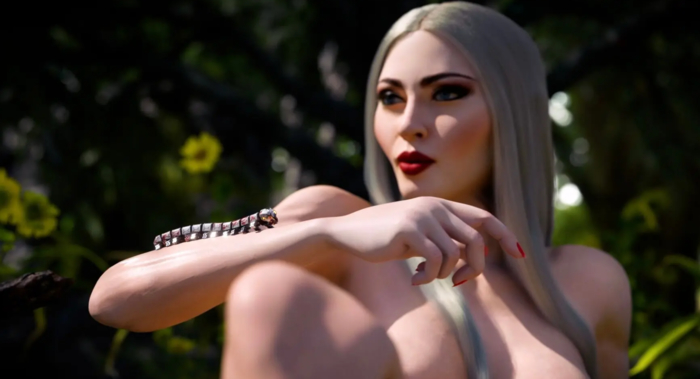 The pop superstar’s interest in NFTs, or nonfungible tokens, caught some fans off guard in March, when she paid 180 ether, a digital currency worth $560,000 at the time, for an NFT of a tattooed ape from the Bored Ape Yacht Club, a collection of digital art.

On Monday, the singer released her own NFT series, titled “Mother of Creation” — three digitally rendered videos that recast her as a nude woman giving birth to flora, fauna and technology. The artworks are the result of a yearlong collaboration with Mike Winkelmann, the digital artist known as Beeple.

“This is such an absolute, insane honor,” said Winkelmann, who is known for selling an NFT in 2021 for $69 million at Christie’s. “I don’t do many collaborations. This is probably the only one I will do for a very long time.”

From Wednesday through Friday, Madonna and Beeple’s NFTs will be auctioned for charity through the online marketplace SuperRare.