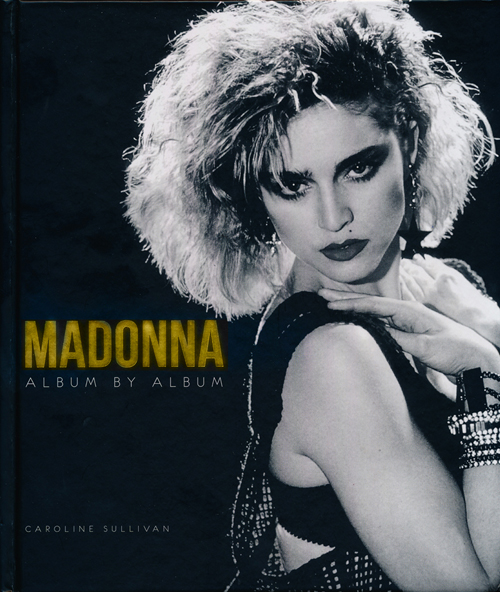 Caroline Sullivan updated her previous book on Madonna (released in 2015) in anticipation of Madonna’s 60th birthday.

The book comes with a brand new stunning cover; a photograph taken by Kees Tabak in Holland in the very early 80’s. Here is an image we all know, we all love and is still popular today when people discuss Madonna.

The focus is on Madonna’s album releases, hence the title: Album by Album. There is a chapter on Madonna’s ‘Early Days’ where Sullivan briefly discusses Madonna’s roots and how she found her way into the music business, before diving into the studio albums. It is exhilirating that a book about Madonna highlights the things that matter, without losing track. When you have read a dozen books on Madonna, chapters like this can become a lengthy story. Every album release is discussed in its own chapter illustrated with pictures from that era. Sullivan addresses the collaborations, singles, re-inventions and the controversies.

The photographs are fantastic; from rare early live performances and photo shoots up to the recent Met Gala. The images show how Madonna’s look has changed along with the different chapters in her life. Sullivan has done her research and you can tell. However no Madonna book is 100% flawless and this isn’t either. True fans will notice the few mistakes; a wrong release year, wrong photo’s with descriptions, photo’s in a wrong chapter/era and so on. Don’t get me wrong, this is one of the better books on Madonna’s impressive discography! The chapters are not influenced by Sullivan’s personal opinion, the writing is objective and that’s refreshing.

Madonna – Album by Album will be released October 4.

To pre-order and add this to your collection click link below, to order through Amazon click HERE.

Stay tuned for a competition coming up real soon! 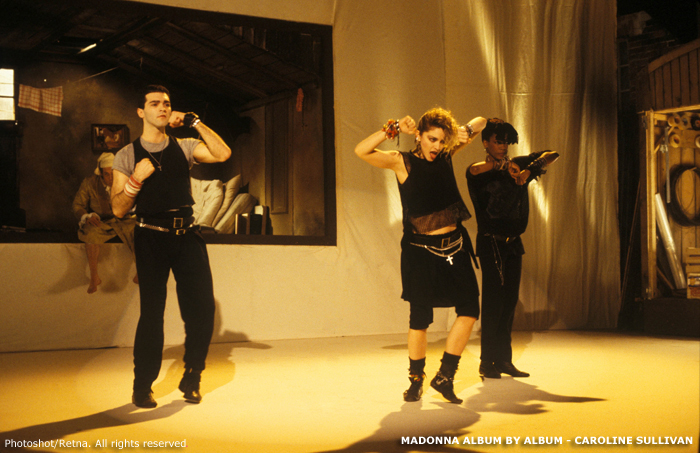 MU note: the errors in the book will be corrected in future printings