Madame X Tour kicked off one year ago today! 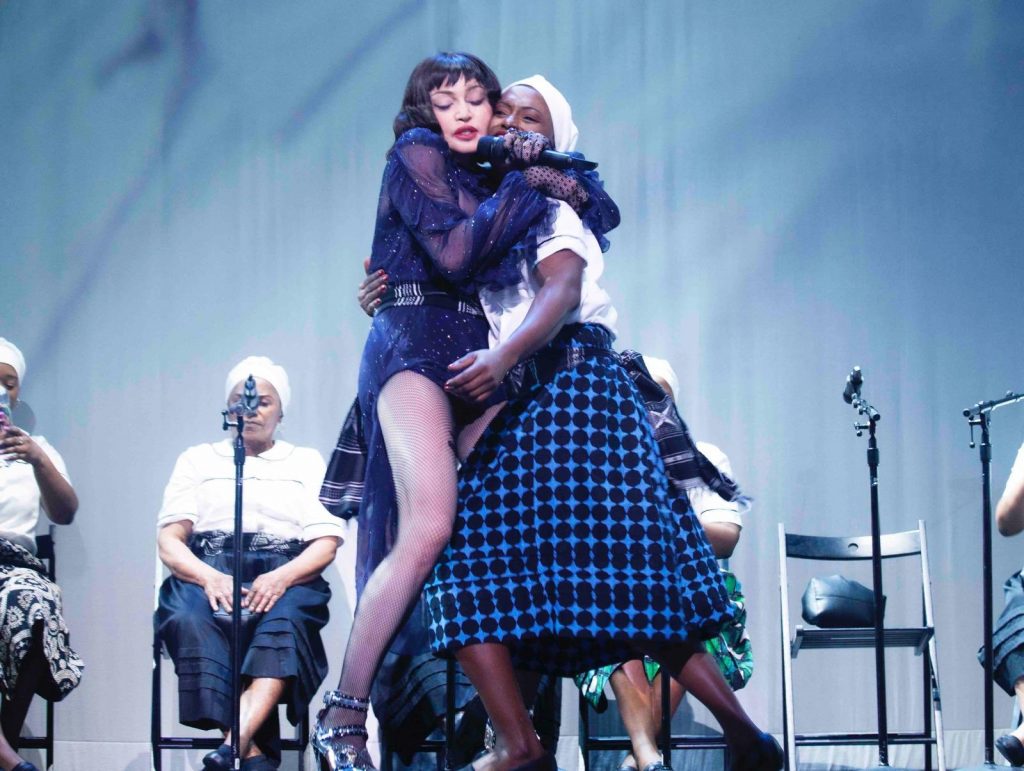 Madonna kicked off her Madame X Tour at the BAM in New York one year ago today!

For the first time ever Madonna performed her live show in a theater setting instead of the usual arena’s or stadiums. The show received mostly positive reviews and most attendees called it an unforgettable experience. Unfortunately not everything went as planned as Madonna ended up injured which caused for various postponements, cancellations and late starts.

In the end the Madame X Tour was cut short by two nights due to Covid-19 while in Paris.

To read a personal report on the tour click HERE

Madonna recently confirmed in her Instagram live video that they have just started to edit the Madame X Tour DVD (which was filmed in Lisbon.) Unfortunately things have been delayed due to the ongoing situation in the world right now.