MADAME X will air on MTV on October 9 as announced on August 31.

However MTV NL has communicated the broadcast of MADAME X as a 30-minute special, airing from 21:30-22:00 on Dutch MTV. Whilst MTV UK & Ireland will be showing the full 120 minute special one day prior.

We can confirm that the broadcast is currently being discussed as meant to be shown in full on Dutch MTV as well. The 30-minute idea is a decision made solely by MTV NL.

We will keep you updated as soon as we learn more. 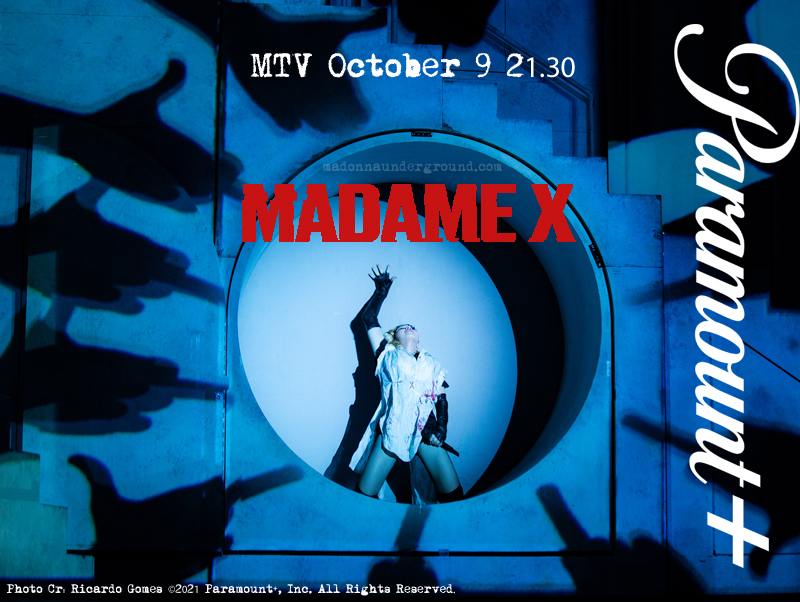