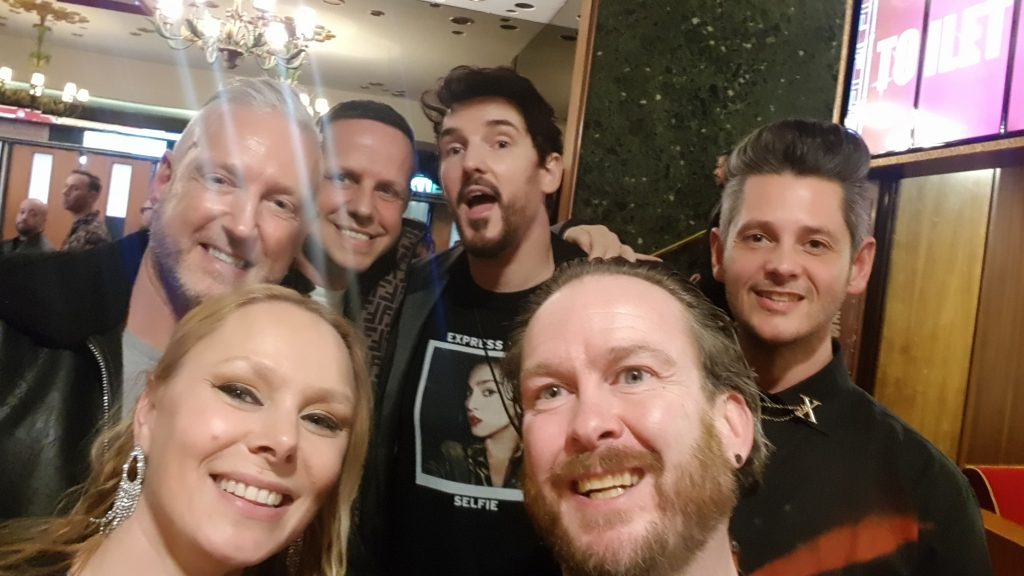 Madame X started her French ‘leg’ of the tour today at Le Grand Rex and unfortunately didn’t all go to plan.

Fans waiting outside were being told by Le Grand Rex that doors would not open until 9pm and she wouldn’t be on until 10pm, unfortunately even that was positive thinking but not quite the reality.

The fact was that Madonna arrived at the theatre very late and still needed to rehearse. Once people were let in word got around that she wouldn’t be taking the stage until midnight.

That was in fact the case. Madame X did not perform her show until a little before midnight and delivered the full show. The audience was quite tired from the hours of waiting so it took a while for M to get the crowd going. There was even a ‘BORING!!’ from the crowd during the opening intro. People in various seats were sleeping.

The audience didn’t quite ‘get’ M’s jokes and it wasn’t until ‘American Life’ that they started to forget how tired they were and were groovin’ along to the beats. ‘Frozen’ got the best reception of the crowd of the night and Jean Paul Gaultier was the undisputed beer bitch.

During the fado section M commented on the disco underneath the theatre as we kept hearing the music played there throughout Madonna’s show. She was also again very annoyed by people going in and out of the theatre, also complaining about the supposed curfew (that wasn’t there).

The polaroid took quite a while before it finally sold for 2000EUR to a girl from Germany, according to Madonna Germany was quite ‘tricky’.

Security was non-existant and people kept on walking through the isles to the front, people all around us with phones. Le Grand Rex please sort this out, it’s a mess!