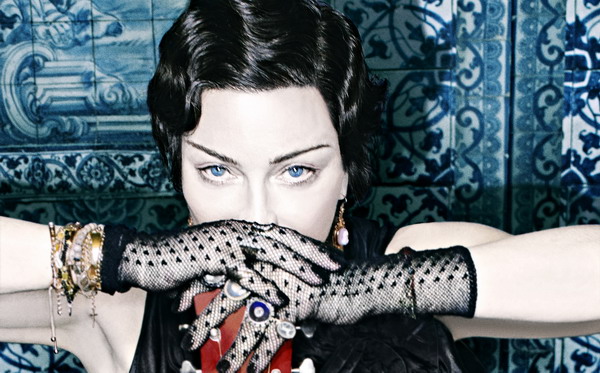 Since Madame X was released worldwide today, we as a team are looking back on it and discuss how we felt about it then vs now

1) What is your favourite song on Madame X then vs now?

Fred:  In the beginning I liked a lot of songs, but particularly “Come Alive”. In the end I remember most “God Control” and “Dark Ballet” (it’s really hard to tell them apart!)

Kimberly: Dark Ballet upon first hearing it, when now I have a favourite trinity ‘Medellin’, ‘Dark Ballet’ and ‘Killers Who Are Partying’ 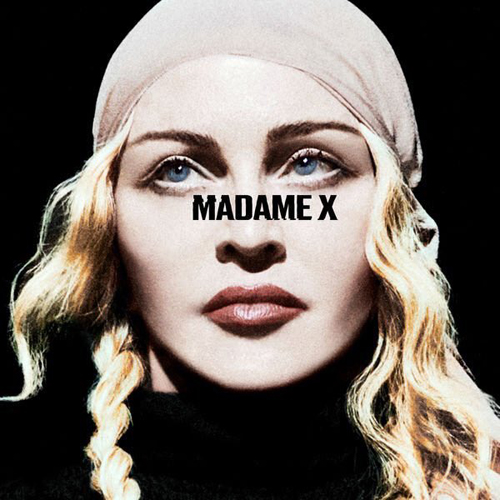 2) How does the album rank among your favourite Madonna albums?

Kimberly: It’s up there as my all time favourite along with American Life, I think M and Mirwais make the most wonderful music together

Dave: Hmmmm It’s definitely in my top 3. Erotica number 1 and maybe a shared second spot for Madame X and Like a Prayer

3) Favourite music video of the album?

Fred: I love “Dark Ballet”, but I think I’m going to rank first “God Control” because the video is very ambitious and reminds me of the singer’s best video’s (“Express Yourself”, “Justify My Love”…) Aesthetic, provocative videos, but always with a message

Kimberly: ‘Dark Ballet’ without a doubt. Not only do I think it’s one of her most powerful music video’s she’s ever put out, and probably the most important video since ‘Like a Prayer’. But in my book it’s also my all time favourite along with ‘Die Another Day’

Dave: Tempting to say Medellin (because of Maluma LOL) but God Control it is…

4) What was your first thought when you heard the album?

Fred: This album has shaken up my opinion on Madonna’s creativity, it has given me a new insight into what makes the singer’s soul, her struggles, her positions and also a little bit her provocations. It’s what she’s always done, but she’s been a bit lost for a few years now. For me, it’s almost a return to her roots

Kimberly: It was an ‘Impressive Instant’ for me. I fell head over heels in love. After the lacklustre ‘Rebel Heart’ which I felt was way too long, overproduced and rushed. This was a true return to form, there wasn’t a single song I disliked. At the top of her (and Mirwais) creativity, this is what genius music sounds like

Dave: Weird but in an addictive way..

Amon: Really good especially after the last few albums an exhiliration! Interesting and especially variable in sound. M was back and how! Powerful vocals, impressive lyrics…..

5) what did you think of the Madame X Tour?

Fred: After the surprise announcement of a theater tour I didn’t know what to expect from such an announcement, small room and mini residence. In the end, it’s a very big show that highlights this album so complete, it’s in a universe that she makes us travel, and seeing almost all of this album on stage is a real pleasure. This new experience is almost a success (apart from the cascading cancellations). I would however retain the intensity of the songs was only stronger and the proximity of such an experience

Kimberly: I think the drama (postponements, cancellations, late starts, injuries) completely overshadowed the brilliance of the show. As the album I think Madame X the live show was a true return to form. It had MADONNA written all over it. A genuine theatrical production with a kick ass artist that lights up the entire venue. The shows I saw in London (Feb 4+5) rank among the greatest shows I have EVER seen. She was in fact so impressive, that I kept mouthing ‘WOW’ to Dave throughout the show. London was quite different from the shows in Paris though, Madonna seemed like a completely different performer and seemed to have lost her drive and fire

Dave: I Loved every second of it!!!! Saw the show 2x in every EU city. Very fresh with a lot of Blond Ambition flashbacks

Amon: Stressfull…. really too much. Good show in a fantastic ambiance but the long wait, being sick and the stress greatly influenced my experience. It was however a great ‘get together’. Looking back on it I cherish the weekend in Paris, especially in these Corona times

What a ride!! Everytime M releases a new album, I’m like “oh wow this is sooooo good”. Well we can only tell after a while, when the buzz is gone and you still play/like the album. In my case it’s still growing!!! I absolutely LOVE everything Madame X related!!
Stunning video’s, photoshoots and a fabulous The World of Madame X documentary. I must admit that when the first singles were released i thought, hmmm it’s a lot of autotune. But when the full album was released I freaking loved it!!! The album is so weird, with many layers. Everytime I listen to it, I want to listen to it again.  It gives me a feeling that I want to hear it over and over again.
This whole era started with listening to Medellin for the first time in a restaurant in Antwerp, continued with visiting the video premiere in London, the Dutch premiere party and seeing 6 out of 6 shows. I was lucky that I didn’t have any cancellations. Making it to Madonna’s instagram with on the infamous curfew night in London, when they grabbed my rainbow flag. Getting a new M tattoo in London in between 2 shows. Then Paris, interviewing Tracy Young. And not to forget having this all experienced with some of my finest friends.
Right after the final show in Paris, the world went upside down due Corona.
Weeks later i finally recieved the Madame X VIP book, wich was a perfect ending of this amazing era. Nothing but highlights for me.
I still listen a lot to the album, and I don’t have skip songs yet. That hasn’t happened since Hard Candy.