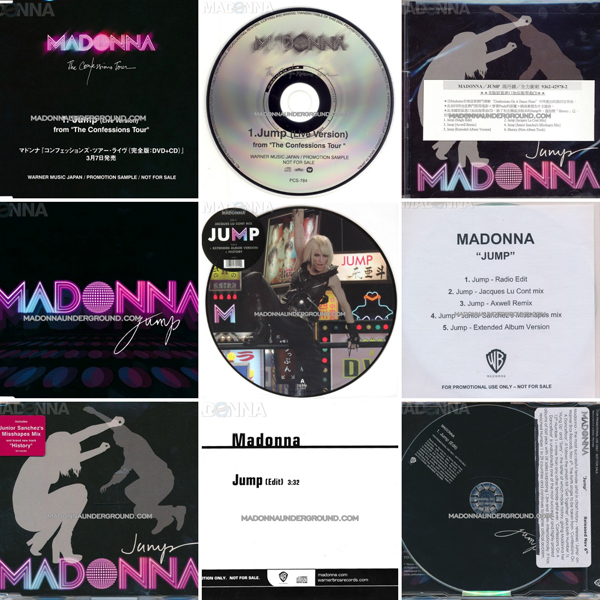 The final single to be released off the very succesful ‘Confesssions on a Dance Floor’ was ‘Jump’.

Madonna filmed the music video while in Japan for The Confessions Tour and decided to wear the same wig on stage she’s seen wearing in the video. The single became another hit single for Madonna.