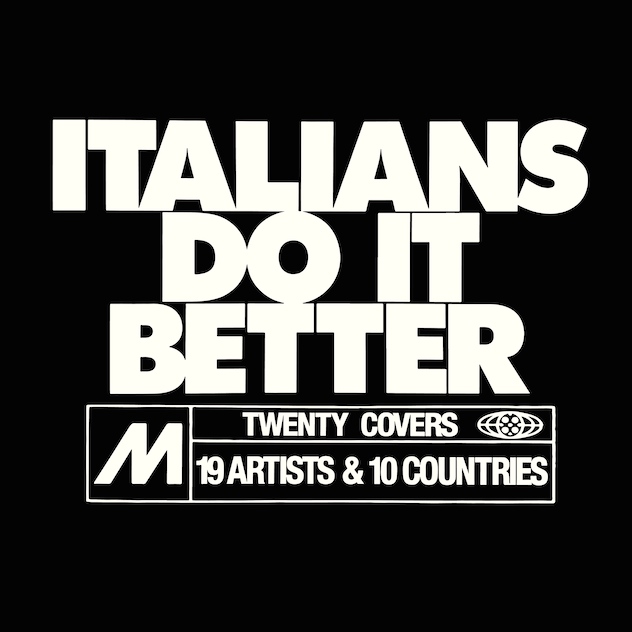 Italians Do It Better label staple Chromatics announced their disbandment last week. The imprint released the third edition of its After Dark series in October, 2020.

Listen to the compilation.