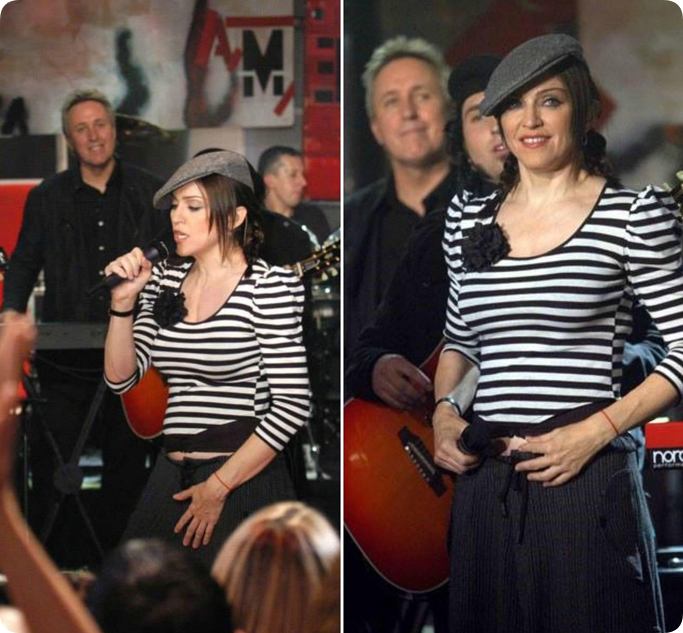 Mike McKnight is the musical genius behind the sound of many of Madonna’s world tours and overall live performances. He agreed to answer a few questions in relation to the celebration of the 20th anniversary of the Drowned World Tour.

The Drowned World Tour was your third world tour with Madonna, what was the most different working on this tour compared to The Girlie show back in ’93?

The Girlie Show was a lot more energetic and was built for stadium shows.

Drowned World was a much darker show built mainly for arenas.

I wish we had done more from Ray of Light on this tour but it was still a show I’m very proud of.

Describe (if possible) the steps you went through leading up to the Drowned World Tour?

I was in Ireland with U2 when Madonna decided to tour and I had to replace myself on U2 and rush to band rehearsals in LA.

I was pretty swamped getting all of the tracks into shape for the tour, and had to also deal with M making some pretty huge band changes that first week that I personally didn’t agree with but as she liked to remind us all “it’s my fucking show” so I had to roll with it.

It was really chaotic for a few weeks but came together.

The Drowned World Tour today is still praised for being a highly theatrical experience, critics praised the show but some did note that the setlist could have included more ‘oldies’, what was Madonna’s musical vision she shared with you on this tour?

As I said above her mantra was “it’s my fucking show” so anytime we’d bring up doing more hits she’d shoot it down.

She wanted to do what she wanted and it turned out to be a really good show.

You were the musical programmer and played the keyboards on this show. If you remember, what was your favourite track to work on for this show?

I got to play the keyboard solo on “Secret”, and now as I think about it am not sure if that was on Drowned World or Reinvention :-) it’s a blur :-)

We did a swing version of Deeper and Deeper that I played bass on that was a lot of fun too. 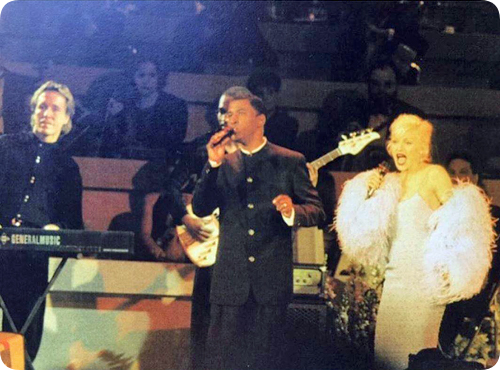 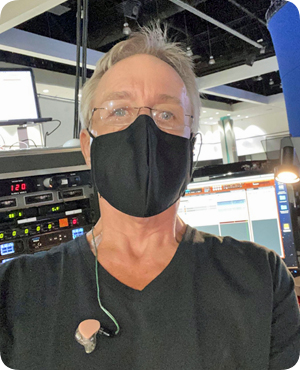 Did you came up with ideas that made it to the show?

On every tour I was on with her I would always write the opening to the show which usually had a ton of sound effects and orchestration.

I also did the extended intro to Vogue on The Girlie Show and anything else she asked me to do.

On her way out of rehearsals each night I’d still be working and she’d always add something to my pile of work :-) I did enjoy the challenge though.

Looking back, do you agree that the Blond Ambition Tour changed live shows forever?

Not really. It was a good show and was well received but it was your pretty standard stadium pop show like Michael Jackson.

What’s the difference between working with Madonna and other big stars?

How involved is she?

Once again…”it’s my fucking show” is her mantra. She’s involved in every aspect of the show much more so than any artist I’ve ever worked with and I’ve worked with a lot of “pop stars” :-) 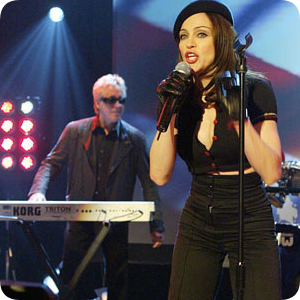 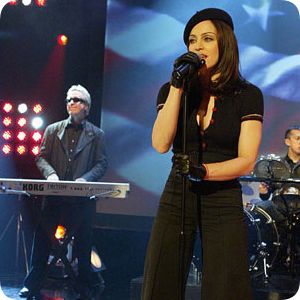 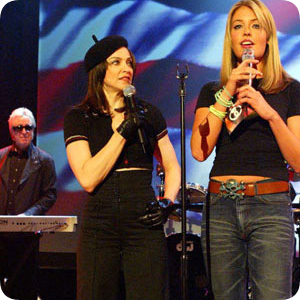 ©MADONNAUNDERGROUND, 2021. No part of this interview, may be reproduced in whole or in part in any manner without the permission of the copyright owner.