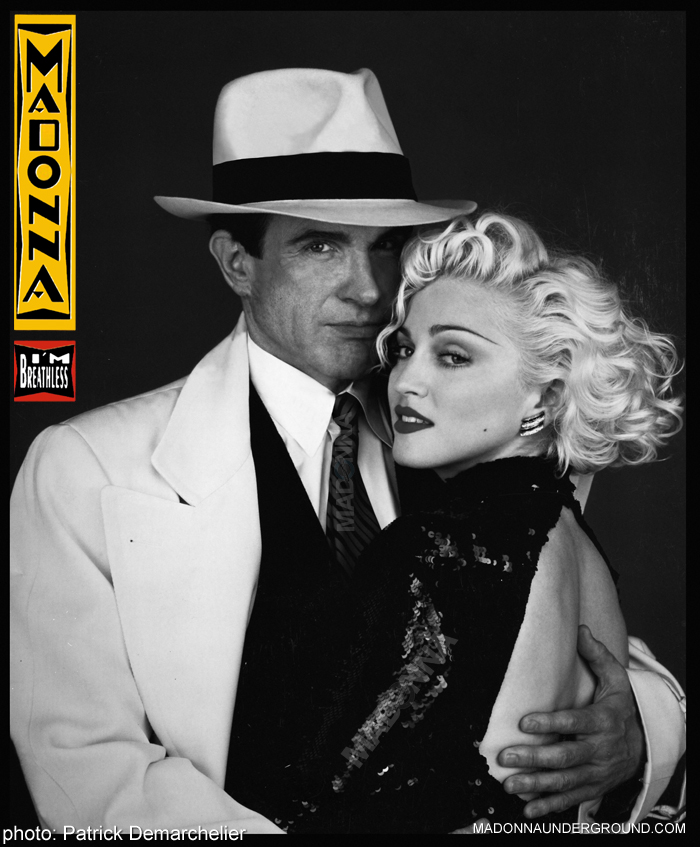 Happy 30th anniversary to I‘m Breathless!! Madonna’s studio album inspired by the film ‘Dick Tracy’ and released on this day back in 1990.

We realized once this celebration was coming up that we did not have a dedicated ‘I’m Breatless’ album page up yet (why……no idea) so we put one together.

Madonna released two singles off of the album ‘Vogue’ and ‘Hanky Panky’, while ‘Something To Remember’ ended up on a promotional 12″ from Brazil. The song ‘Sooner or Later’ was performed at the Oscars by Madonna and won for Best Original Song. She was there with Michael Jackson as her partner for the night.