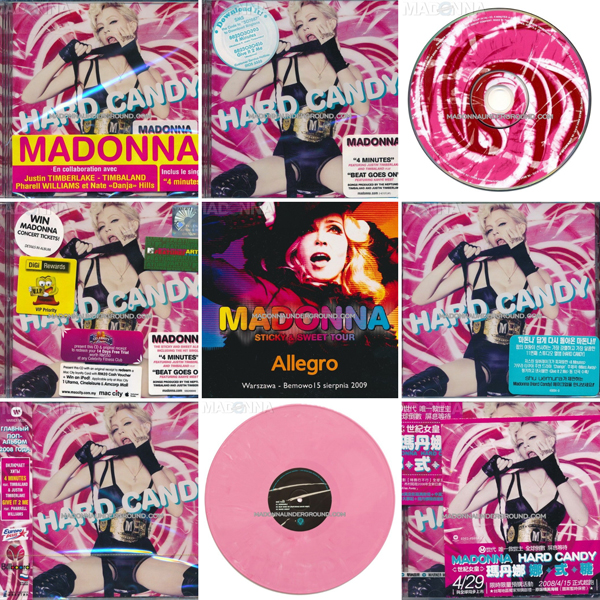 Brand new and freshly uploaded is the discography to:

Madonna’s urban influenced dance album released back in 2008, a collaboration with Timbaland, Pharrell, Danja and Justin Timberlake. Madonna toured the album with her Sticky & Sweet Tour the very same year. Three very succesful singles were released from the album and two of them even reached the number one spot in the official Dutch singles chart.

In the discography we have collected 33 different items, also included are some of the original sent out press released by Warner Music NL.