A fun and crisp comedy directed by four directors, including Quentin Tarantino and Robert Rodriguez, one episode at a time.

* Specifications and benefits are subject to change without notice. Please be forewarned.

<Story>
At Hotel Monsignor, Los Angeles on New Year’s Eve, the unlucky Belle Boy, Ted, has had the most raging night of his life. While delivering room service, Ted meets a group of strange and rare guests, from mischievous and smashing children to outrageous movie stars who say unbelievably that they can’t refuse. 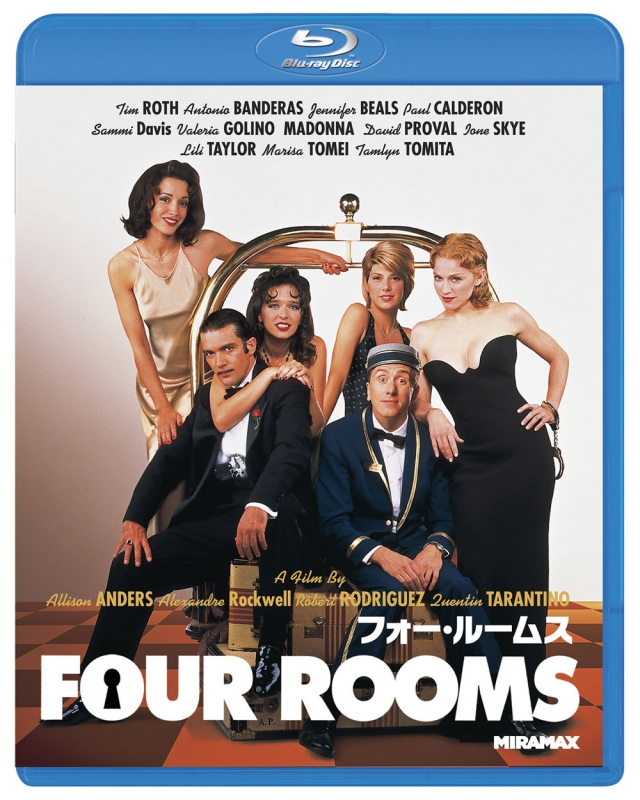