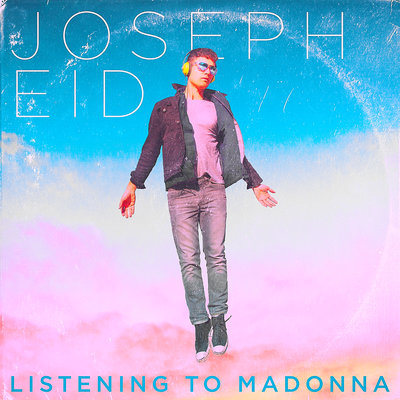 Folk-pop artist Joseph Eid creates the perfect summer anthem entitled “Listening to Madonna”. The song pays homage to the pop queen and commends anyone who continues to express themselves just the way they are. The single was accompanied by a bubbly music video and is currently available on all online retail stores. 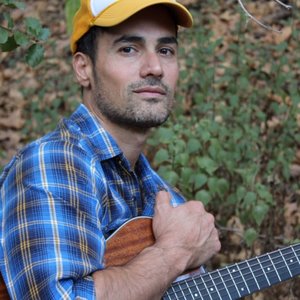 Eid’s new single is a story of an MTV generation kid journeying through life figuring out who he is meant to be. Despite societal norms and what others think, he realizes it is okay to be different. “Listening to Madonna” travels through decades as it describes the impact the renowned pop singer had on youth. In her music she’d encourage listeners to be themselves and this song reinforces that message.

“Listening to Madonna” is a folky rock-pop track that soars with life. Joseph’s vibrant melodies and clever songwriting conceives an infectious summer hit that will assuredly release heartening and liberating feelings.

Directed and edited by Patrick McPheron, the music video is set in a colorful backyard party in Hollywood, CA. It features local artist and musician friends who came together to support this project. Their contagious energy radiates through the screen and is complimented by their fun party attire. The large gathering is dressed in various hats, wigs, and even features a merman in a hot tub! This lively spirited affair was impressively filmed in (almost) one continuous shot. Chance Artworks filmed the drone coverage, which ends with a beautiful aerial view.

About Joseph Eid: Joseph has been writing poetry as long as he can remember. He grew up in the suburbs of New York. Raised in a strict and traditional home, the arts were only supported as a hobby and never as a career. During his college years, Eid studied psychology and pre-med. After his first semester at medical school, his dream got too big to hold and Eid made the bold choice of dropping out to move to New York City to pursue music.

Along his music journey, Joseph has been featured in American Songwriter Magazine’s “Best New Music” column and was named as one of Music Connection’s ‘100 Hottest Live Unsigned Artists.’ No Depression called the singer-songwriter’s music journal: “mesmerizing, mind blowing and empowering.” Additionally, Eid has brought his cathartic one-man live show to many of Los Angeles’ premier music venues, including stints at Room 5, El Cid and residencies at The Stone Bar, Crane’s Hollywood Tavern, Room 5, Bar Lubitsch and most recently Bar Mattachine.