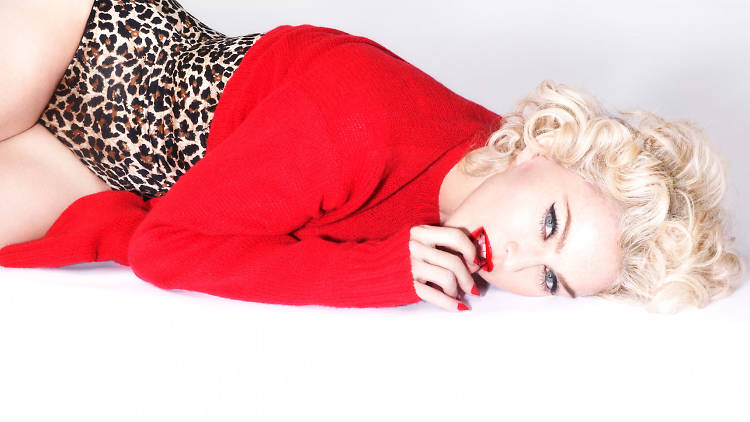 1. Her newest album, Rebel Heart, is solid.
For someone who’s made a career of genre hopping and appropriating cultural trends, Madonna does a good job of floating above the fray on Rebel Heart. The album includes collaborations with Diplo, Avicii and Kanye West, with the best songs split between vocally driven tracks about love and heartbreak (“Joan of Arc”) and no-holds-barred party tunes (“Bitch, I’m Madonna”).

2. She’ll still play the hits.
The set will draw mainly from Rebel Heart, but you can still count on the singer to dip into classics like “Material Girl,” “Holiday” and “La Isla Bonita.”

3. Expect an unmatched stadium spectacle.
On 2012’s MDNA tour, Madonna opened the show by blowing away her backup dancers in a bloody motel tableau like something out of a Tarantino movie (her professed inspiration for the set piece). Look for moments here to be equally out there.

4. The costumes won’t disappoint.
We’re not sure she’s ever been able to top her Jean Paul Gaultier cone-bra look, but that doesn’t mean she won’t try. For this tour, she’s tapped designers including Alexander Wang, Jeremy Scott and Gucci creative director Alessandro Michele.

5. Madge will be bringing it for her adopted hometown.
Don’t hold your breath for any onstage Drake-out sessions, but considering how closely Madonna’s career has been tied to the city, you can expect some special treatment. One thing that already we know: She’ll have New York native comedian Amy Schumer opening these three Gotham dates.