Will & Grace – episode ‘Dolls and Dolls’

In search of a roommate, Karen (Megan Mullally) finds instant karma with a peculiar yet high-maintenance office worker (guest star Madonna) who happily shares many of Karen’s eccentricities — including her taste in men.

Meanwhile, when Will (Eric McCormack) falls off his clogs and twists an ankle, he develops a habit of taking too many painkillers, prompting a concerned Grace (Debra Messing) and Jack (Sean Hayes) to intervene and interfere. 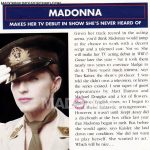 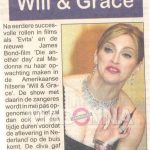 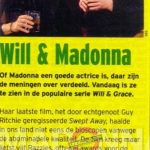 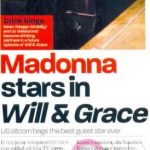 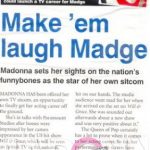 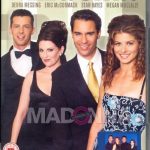 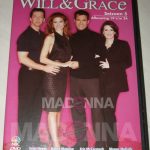 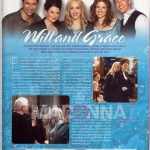 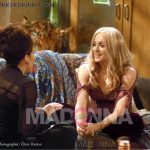 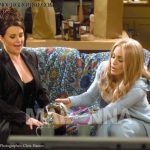 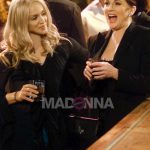 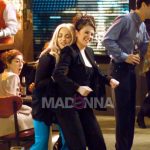