The Driver now carries an arrogant rock star who is visiting Pittsburgh. Played by Madonna, this title character wants to get away from her bodyguards in the Driver’s BMW. He soon gets tired of her and decides to have a bit of fun. 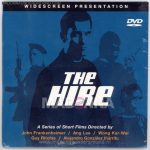 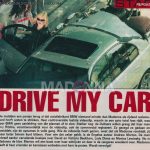