The movie follows the events of a single night in the 1920’s somewhere in Europe. The film is shot in black and white. 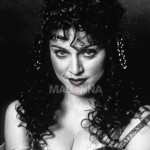 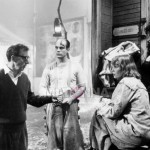 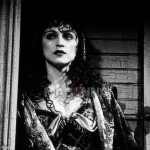 1992: American singer and actor Madonna stands in a doorway while looking off camera in a scene from director Woody Allen’s film, ‘Shadows and Fog,’ in which she starred. Madonna wears a curly wig and a dress with a plunging neckline. (Photo by Brian Hamill/Getty Images) 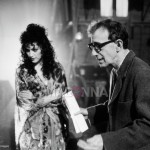 1992: American film director, writer, and actor Woody Allen directs a scene as American singer and actor Madonna stands in the background on the set of Allen’s film, ‘Shadows and Fog,’ in which they both starred. (Photo by Brian Hamill/Getty Images) 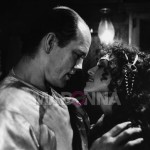 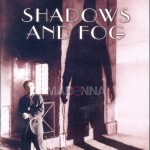 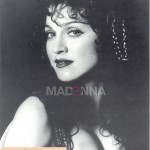 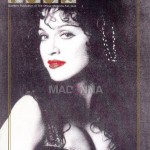 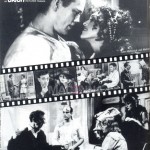 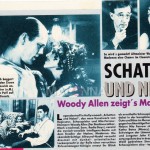