I Am Because We Are

The film documents the concern over the millions of orphans in the African country of Malawi who have lost parents and siblings to HIV and AIDS, many of whom live on the streets. The film also shows the efforts with Madonna’s charitable organisation Raising Malawi in helping with improving their lives and conditions.
Madonna said about the film: “To say that this film is a labor of love is trivial. It’s also the journey of a lifetime. I hope you all are as inspired watching it as I was making it.”

The film, released in 2008, was described by long-time friend Rosie O’Donnell as “devastating and amazing.” Both Madonna and O’Donnell attended a private screening on October 11, 2007. 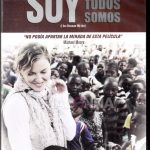 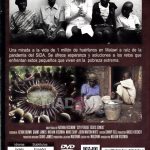 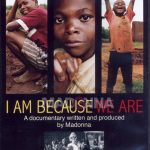 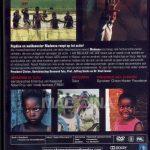 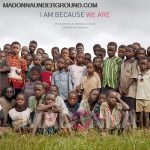 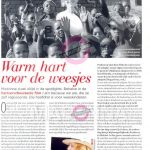