Released on Women’s Day (March 8, 2017) this 12-minute short film about women’s rights, starring Madonna made its debut on the German VOGUE website. HER-STORY was directed by Luigi & Iango, and features Madonna (shot in black and white) roaming the streets and observing various scenes of women. The film wraps up with a quote from Hillary Clinton: “Women’s rights are human rights.”

HER-STORY features a cameo by musician Libby Larkin who performs the song “Billy Goat,”. It consists of eight chapters featuring dogs, various themes of womanhood and even a flashback at the Justify My Love video. HER-STORY is part of Madonna’s “Revolution of Love”, which started with secretprojectrevolution in 2013. 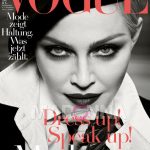 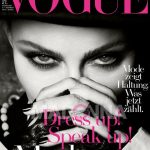 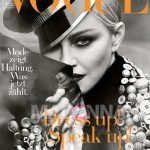 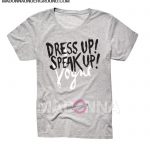