New Year’s Eve, and a piccolo (Tim Roth) is about to work his first shift at a hotel. An easy task he thinks, but then the guests starts coming…

This movie compromises four stories into one; Madonna takes part in the first of these short films, playing Elspeth – one of several witches up to bring back a woman from the dead. One of the ingredients is missing in their magic potion – and now they want the piccolo to help them… 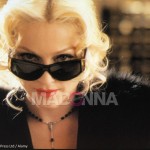 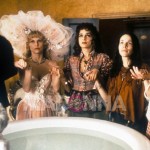 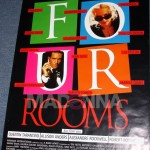 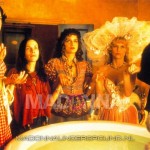 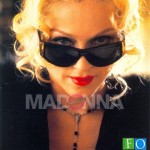 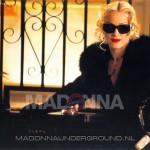 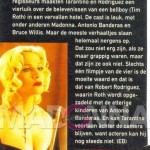 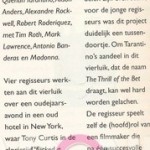 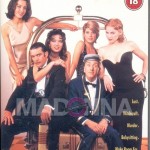 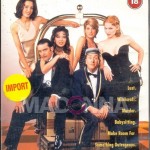 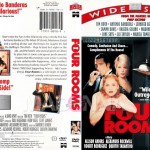 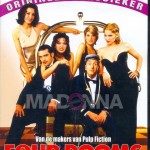 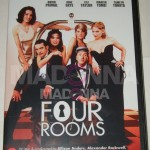 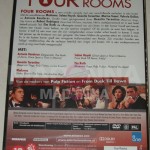