The Gypsy punk band that appears in the film is portrayed by real-life Gypsy punk band, Gogol Bordello, who also contributed three songs to the film’s soundtrack. The band’s lead singer, Eugene Hütz, portrays the main character — a character with a philosophical attitude towards life. Madonna allowed additional dialogue written by Eugene himself to be included in the film 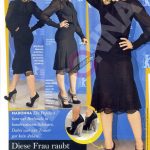 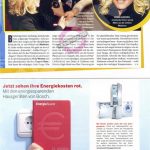 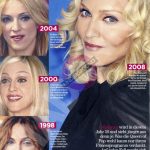 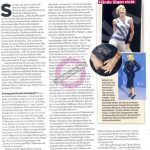 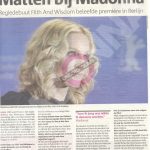 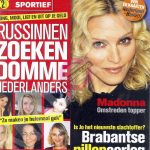 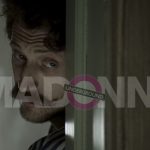 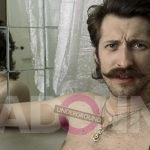 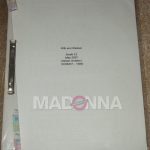 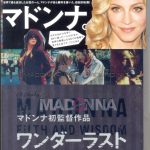 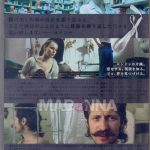 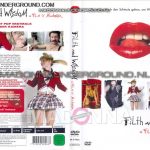 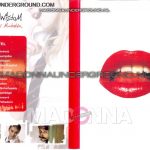