Blue in the Face

Wayne Wang’s follow-up movie to Smoke presents a series of improvisational situations strung together to form a pastiche of Brooklyn’s diverse ethnicity, offbeat humour, and essential humanity. Many of the same characters inhabiting Auggie Wren’s Brooklyn Cigar Store in Smoke return here to expound on their philosophy of smoking, relationships, baseball, New York, and Belgian Waffles.

Most of all, this is a movie about living life, off-the-cuff 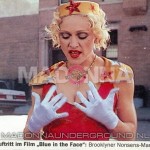 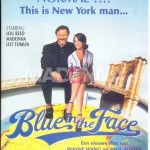 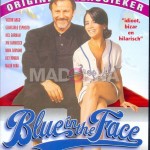