In A Certain Sacrifice a street-wise teen gets herself in a series of circumstances and mishaps in her meaningless existence. 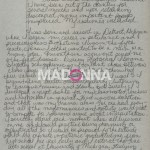 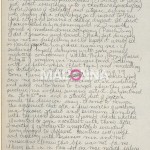 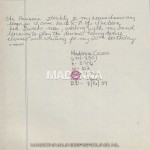 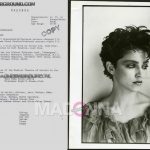 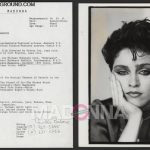 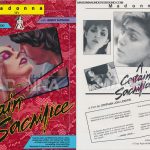 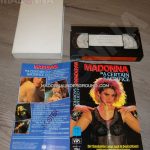 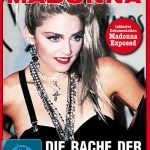