There will be a special 20th anniversary edition of EVITA on blu-ray scheduled for release on December 13, 2016 by CG Entertainment in Italy.

The extra’s on this special edition will include: 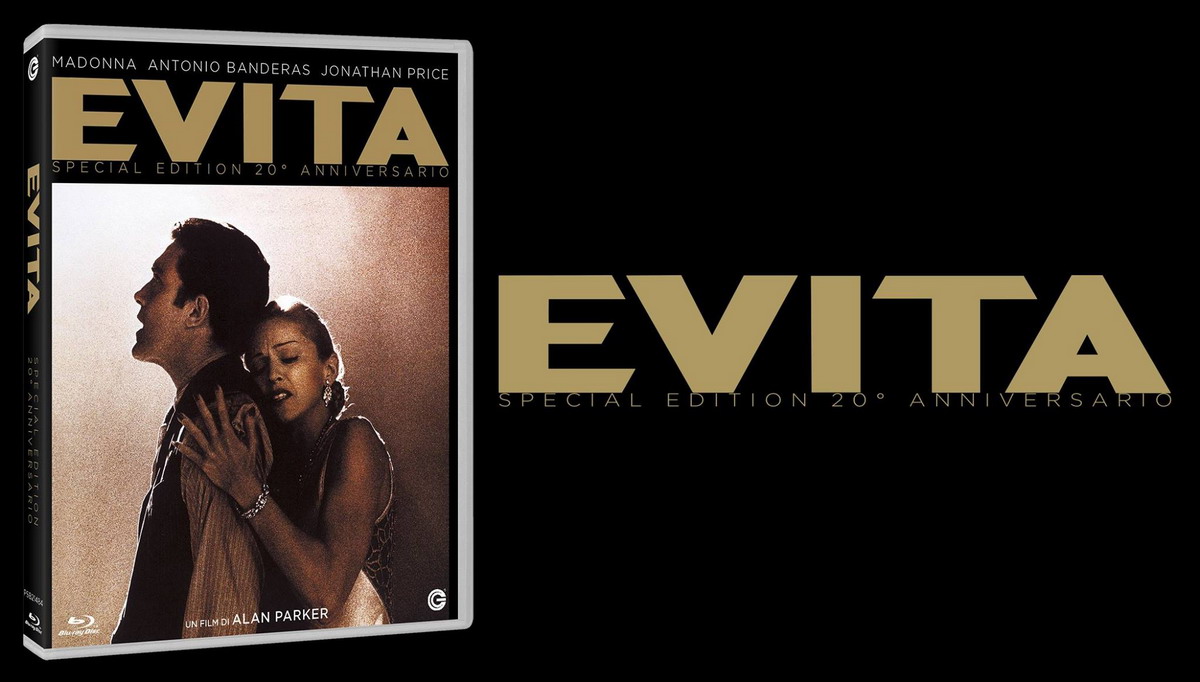