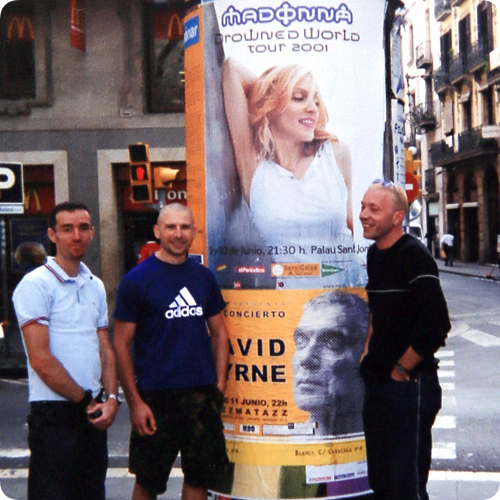 Twenty years ago (twenty years already…?) after having lived the madness of Madonna’s first concerts, and a withdrawal of almost eight years, I was about to (finally?) see the biggest star of the world on stage!

Soon after the announcement of the concerts I rushed to buy tickets for this tour and especially tickets for Barcelona, London and Paris…. After a round trip to Spain (and yes, the internet was still in its infancy, to get tickets for the concert you had to find your way around…

Unfortunately due to a production delay, Cologne was cancelled and Barcelona became the first two dates of the tour, a great opportunity to discover the show without any information! 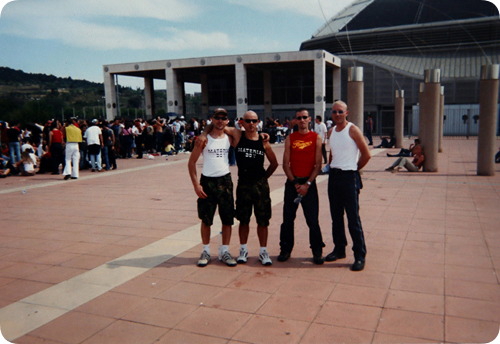 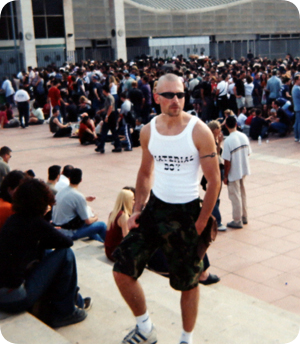 Music and Ray of Light, the last two albums of Madonna being huge successes, creates a colossal anticipation. On the day of the show I travel with several friends to Barcelona, including the late Christophe (creator and owner (with Maurice) of the famous Parisian store “Lucky Records”, which is well known by fans). This will be the last tour he will see before he passes away (still in our thoughts every day)

We are here on the 9th of June in front of the “Palau St. Jordi”, several hours before the doors will open, with thousands of fans and the press from all over the world (it’s a real global event to discover the new creation of the star). It’s very hot and as the day goes by the excitement rises a notch…The show finally starts around 10pm and I must say that I’m a little confused during this premiere. After almost two hours of show, I debrief with my friends on the terrace of a café on the Ramblas. The whole show is quite dark (gas masks, weapons, fights, “The Funny Song”….). After the attacks of September 11 of that same year the end of the tour will reason differently and Madonna will modify (something unprecedented) some parts of her show, considered too violent, given the context!

However Madonna who had two children since her last tour is in great shape… She dances non-stop and finishes in apotheosis with the long awaited “Music”, a show that is resolutely in the air of time, which will quickly become one of my favorites. A real return to her roots before embarking on a large number of other world tours. 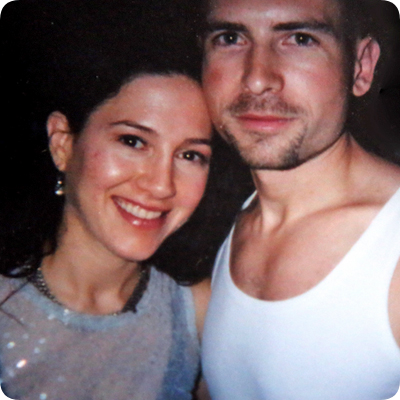 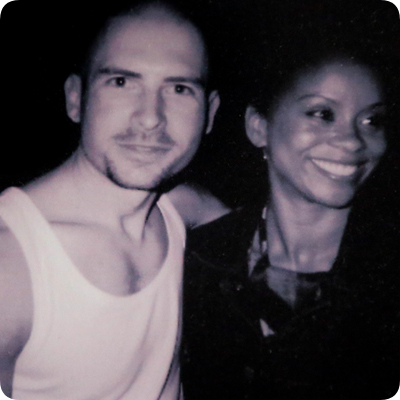 We will have the opportunity to talk about it again I think!