The third single from Ray of Light was the fantastic ‘Drowned World / Substitute For Love‘, now up in our discography!

The song opened Madonna’s Drowned World Tour (2001) in the most incredible way, she went on to perform it during her Confessions Tour (2006) and for one single night in London on her Rebel Heart Tour.

The video generated some controversy as a scene resembled the scenario leading up to Princess Diana’s death in ’97.

In our discography we have collected 17 different pressings, click HERE to view 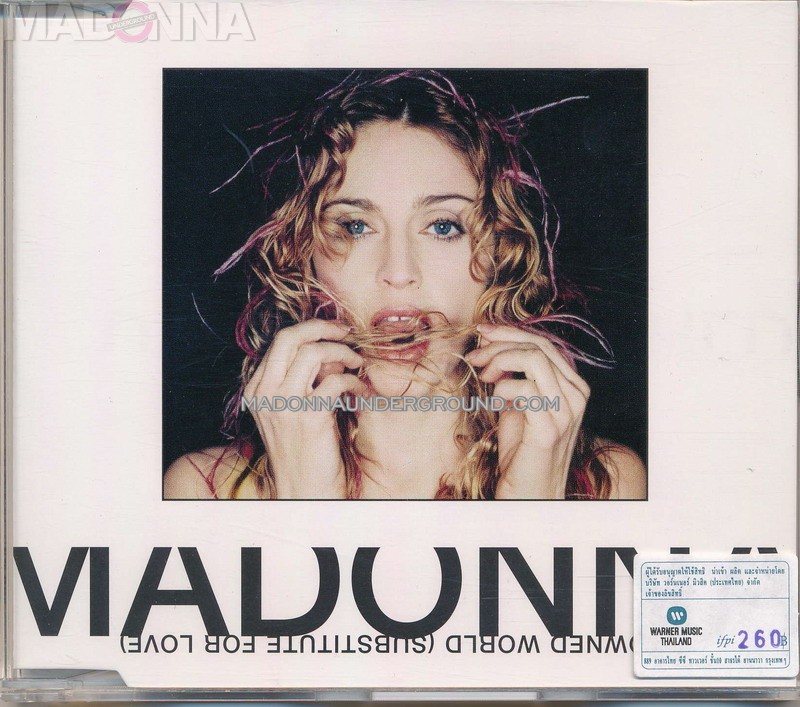