Deep Dive: Madonna, CRAZY FOR YOU 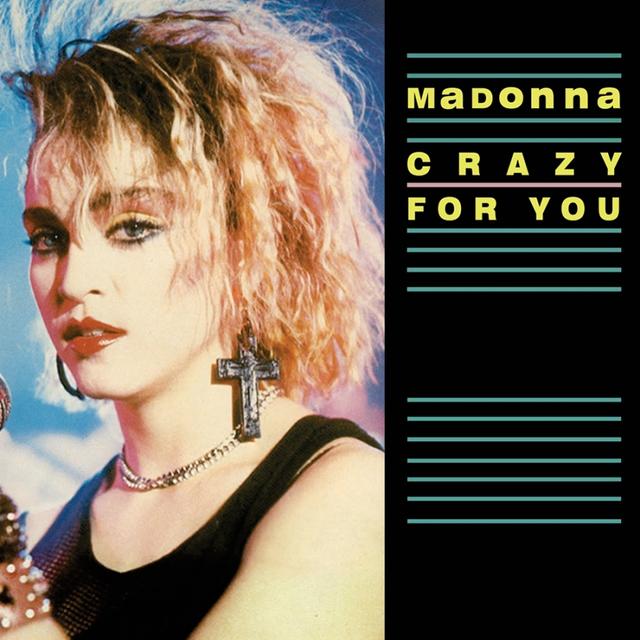 While making the high school coming-of-age movie Vision Quest back in the mid-1980s, producers Jon Peters and Peter Gruber tapped songwriters Jon Lind and John Bettis to write a song for it. After Madonna won over musical director Phil Ramone, she was pegged to record the song. The songwriters were skeptical.

“We were noodling around and ‘Crazy for You’ was something that Jon was singing over that section of the song. It was really descriptive of the scene in the film,” Bettis said in The Billboard Book of #1 Hits. “After that, I was out on vacation out in the desert and [Warner Bros exec Joel Sill] called and said Phil Ramone was in love with the song and wanted to cut it on Madonna. [Laughing] ‘Borderline’ was out at that time and I said, ‘Excuse me? This is for Madonna? Really? Can she sing a song like this?’ Jon and I were surprised at the choice of artist at the time, if you want to know the truth.”